It was in the vicinity of Campanhã, Porto, in the workshop of João Pais Filipe, that I met Talea Jacta in communion with Wendy Mulder.

Talea Jacta was born in 2016 by the hands of João Pais Filipe and Pedro Pestana. Sound and instrumental exploration, as well as experimentation of musical languages ​​and techniques, gave rise to I– their first record which you can hear on the band’s Bandcamp page -, and later, to collaborations with other contemporary thinkers and argonauts.

Within the scope of Criatório, a program created in 2018 to support contemporary artistic creation in the city of Porto, Talea Jacta Est was born as a project that houses a series of artistic residences that focuses on multidisciplinarity.

Included in this project was the residence of Wendy Mulder which Lore had the opportunity to witness as an rehearsal, in November 28th.

Wendy Mulder, also known as Onrust, was born in Belgium in 1979. Connected to electronic music, she incorporates in this project sonorities linked to ambient music and industrial drone. She also provides “distant and dark textures with an organic language. It’s a demanding electronics influenced by the industrial rhythms of the 80s, underground techno of the 90s and by mantras and psychotic drones of the ’00s. ” (As can be read on the page relating to the event.)

During the aforementioned residence, we managed to capture the rehearsal between Talea Jacta and Wendy Mulder before their concert, which you can see in the photo essay below 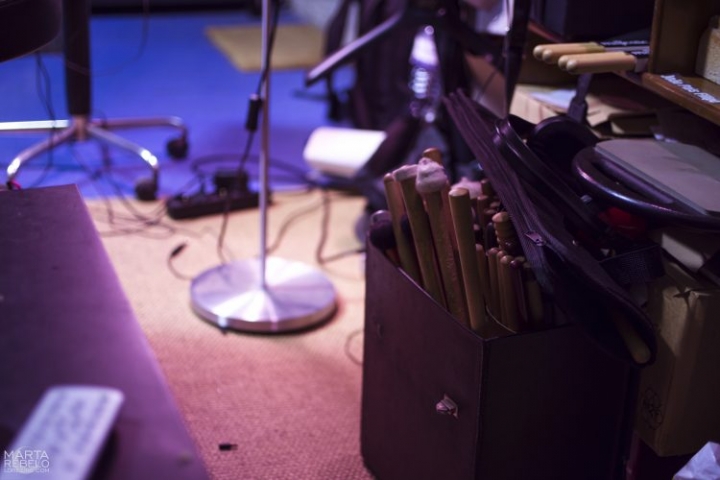 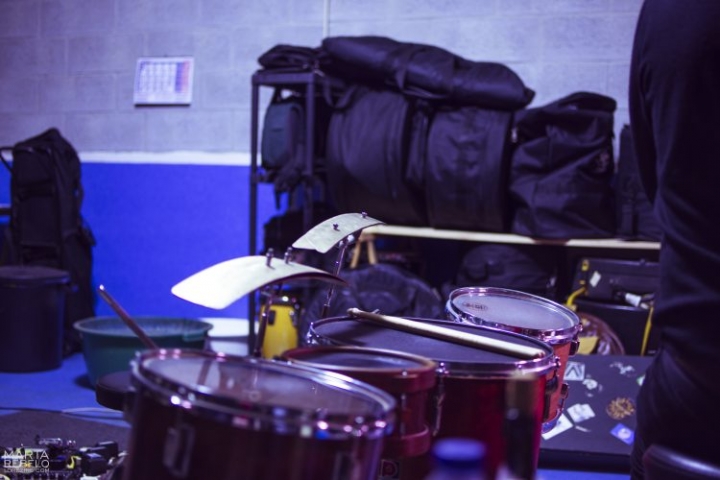 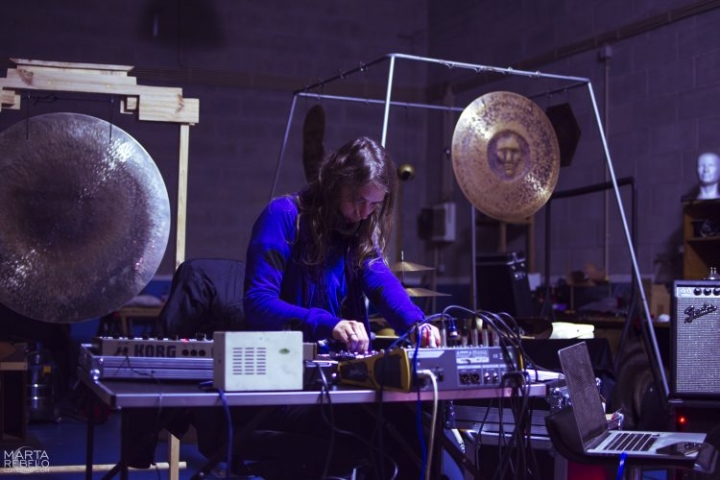 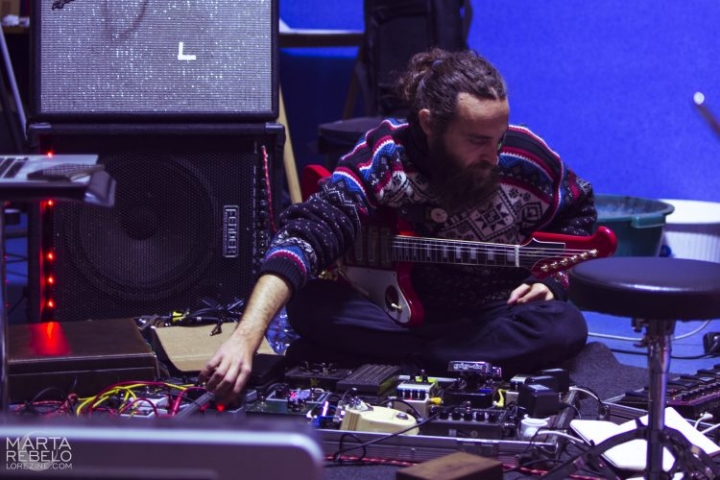 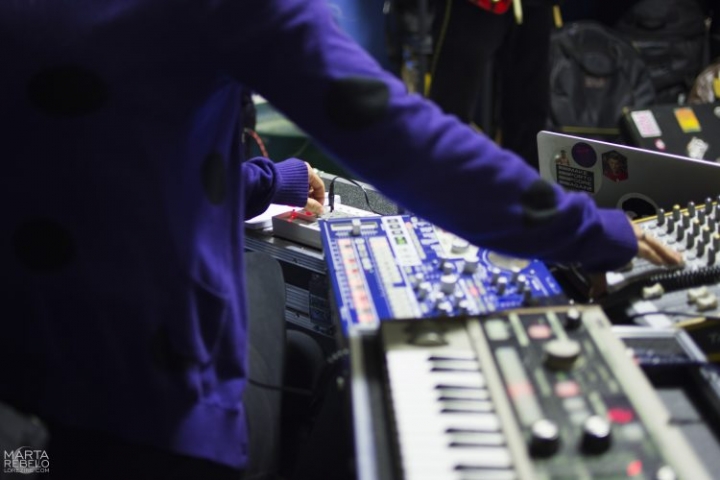 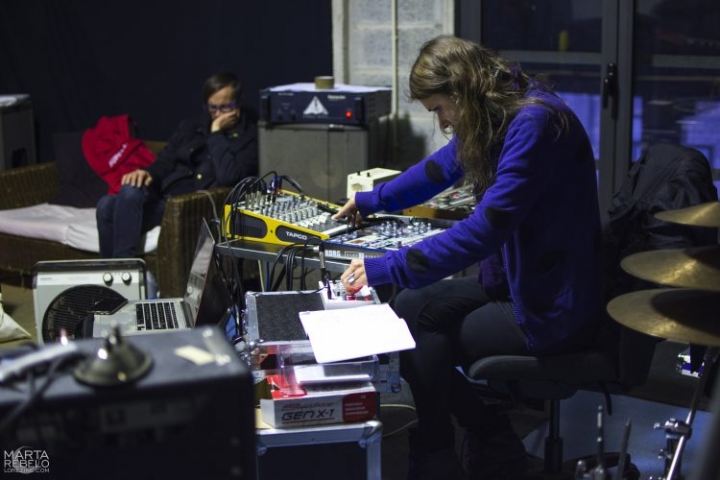 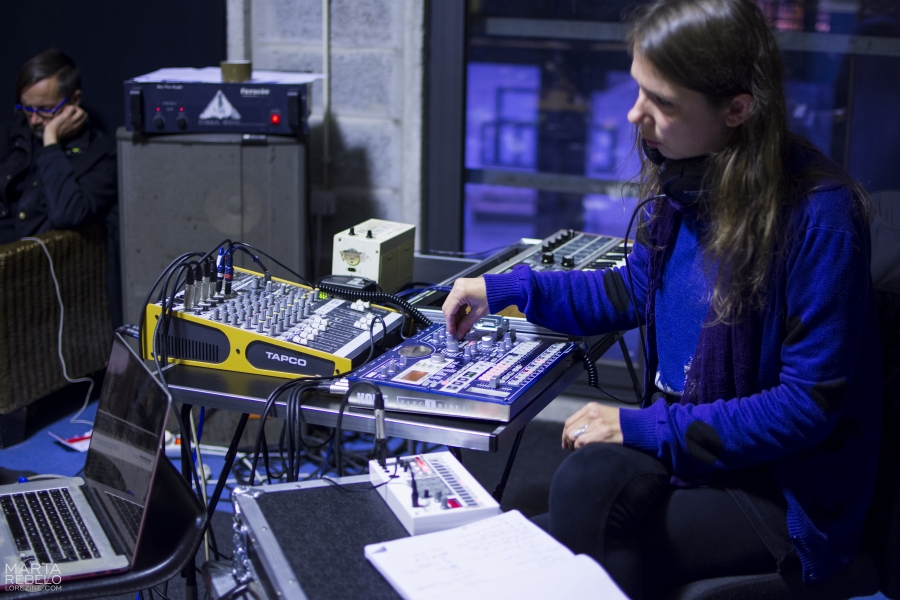 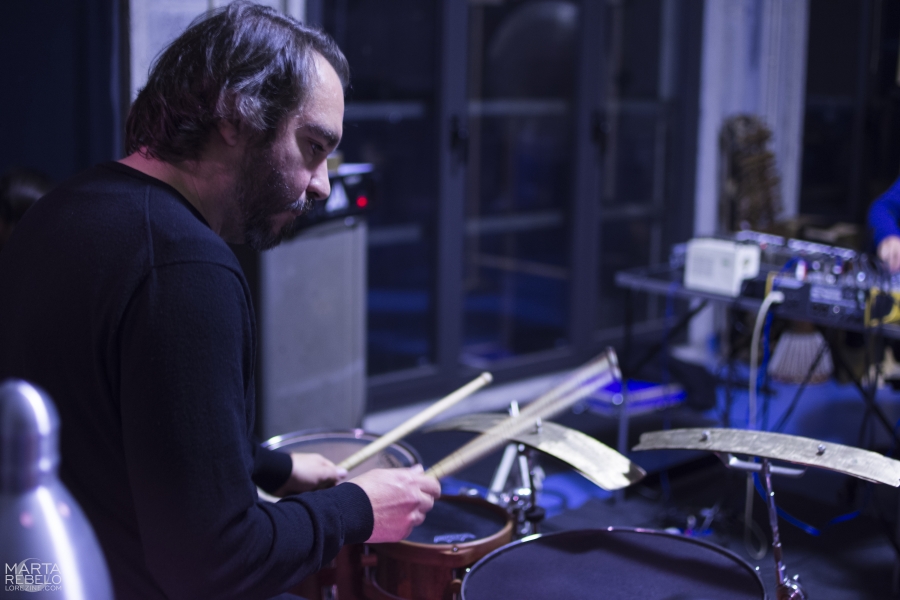 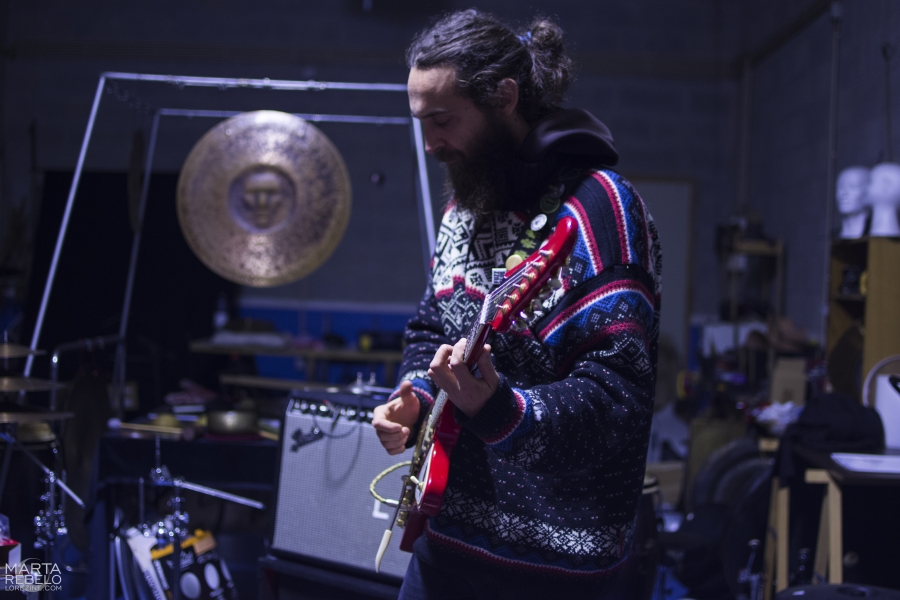 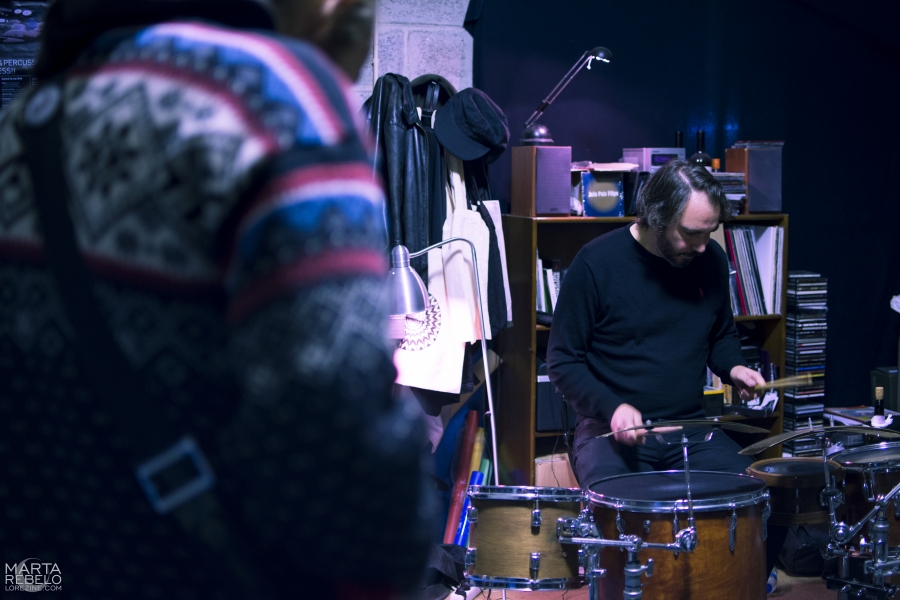 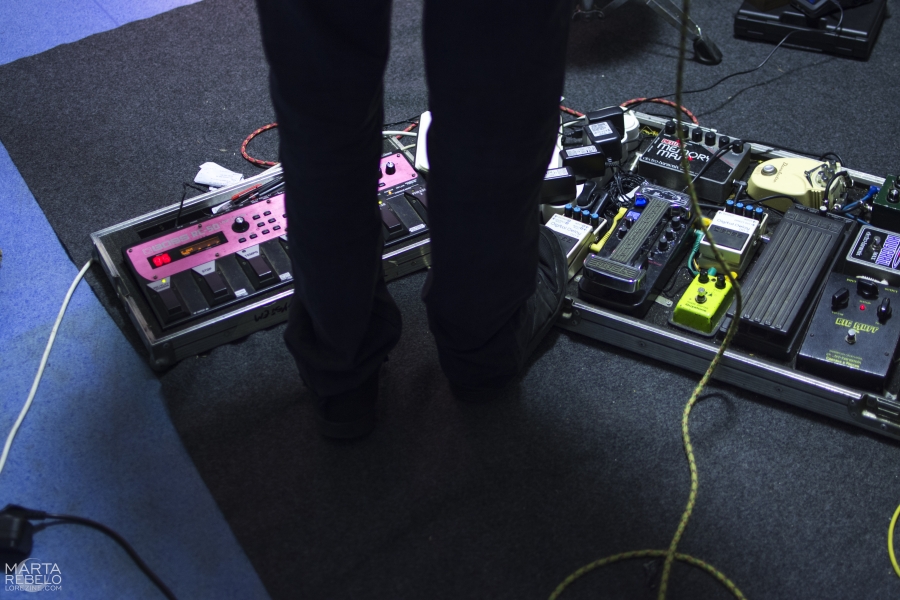 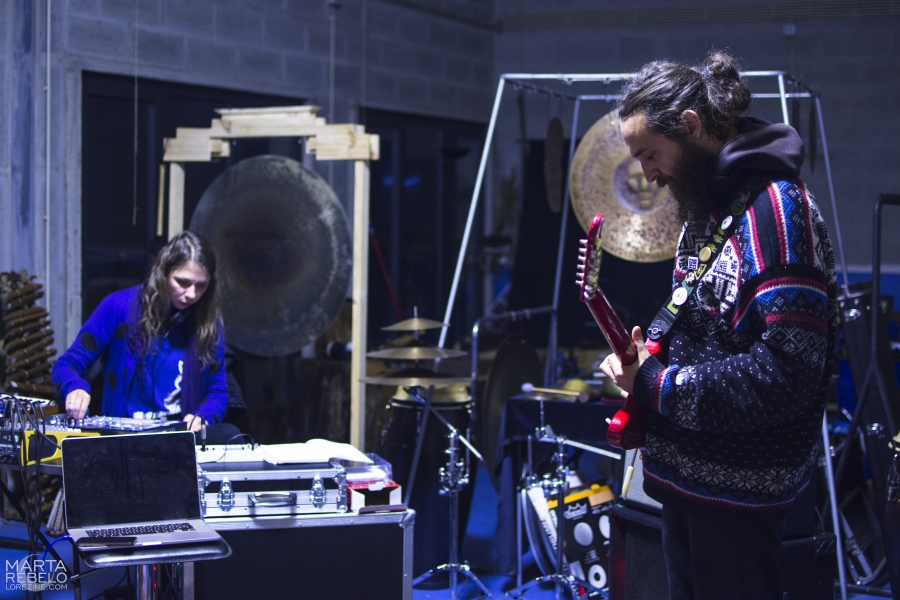 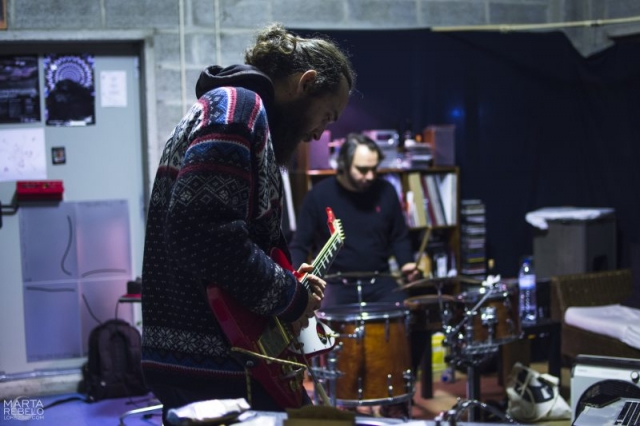 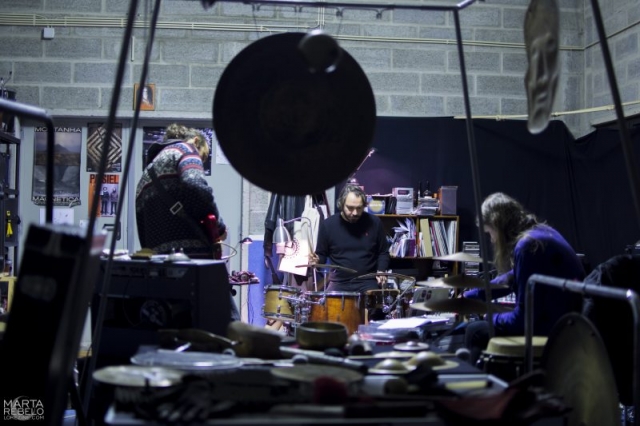 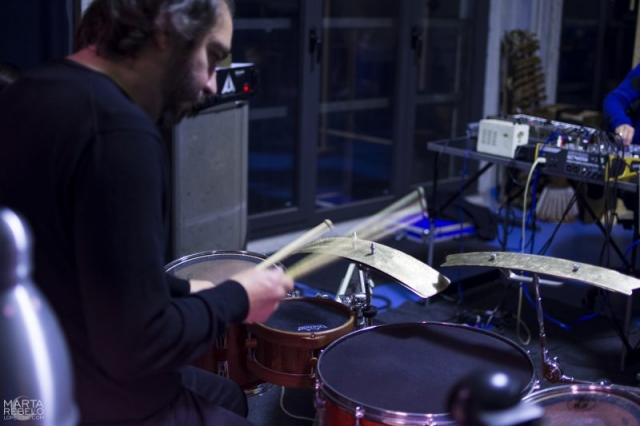 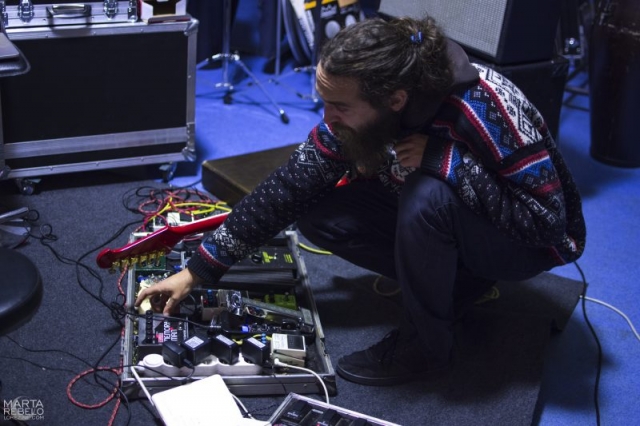 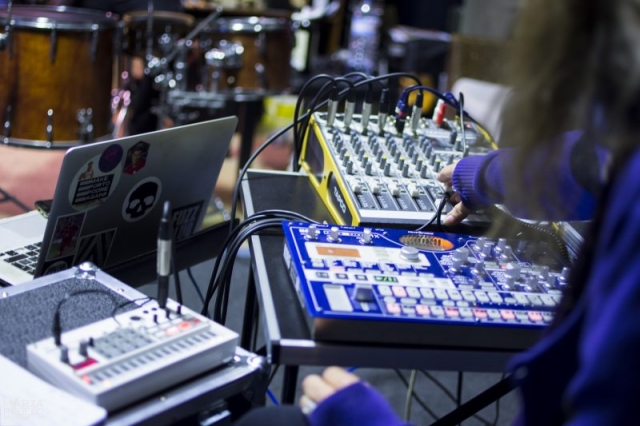 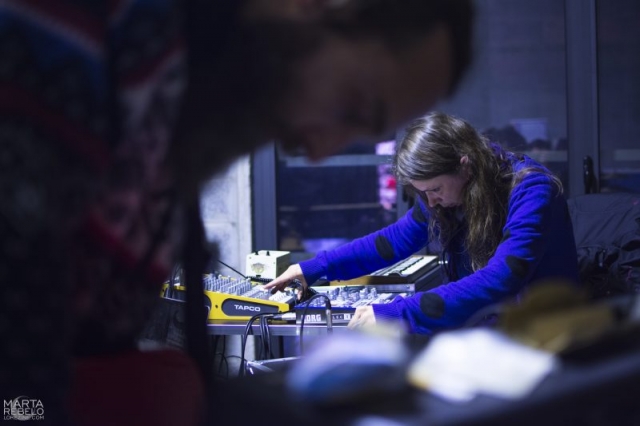 This author hasn't written their bio yet.
Marta Rebelo has contributed 11 entries to our website, so far.View entries by Marta Rebelo