Our Raw Heart: An interview with Mike Scheidt of Yob

Yob is a band that, by now, needs little to no introductions. Legendary in their own right, the Eugene, Oregon trio employ a doom sound that is both epic and crushing, and ally it with an unmistakable aesthetic. Drawing inspiration from bands such as Neurosis and Sleep, Yob were able to create a more modern sounding doom metal, which made them one the standard-bearers of the genre. Proof of that sentiment is their eighth record, Our Raw Heart. This new record came to be after dire circumstances nearly left the band’s mentor and frontman Mike Scheidt dead. Even so, Scheidt persevered, recovered and rallied the band with a new sense of purpose, releasing Our Raw Heart to critical acclaim.

Since then, the band has been on the road and they are currently touring Europe with Belgium’s black metal trio Wiegedood. This saturday, they are hitting Hard Club, in Porto, and the anticipation is off the charts, as the show is already sold out. It is, after all, the band’s return to the city of Porto after four years. Last time, they played a tremendously brutal set during Amplifest, but now they are playing in their own name and we are expecting an equally mind-blowing show. In anticipation to such an important event, we got Mike Scheidt to answer a few of our questions regarding his health, the new record, their return to Porto, and more. 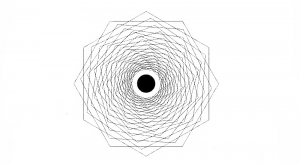 Congratulations on the release of Our Raw Heart! For those that haven’t had the chance to hear it yet, what would you say is different with this record when compared to your previous ones?

Thank you! As for your question, I’m not very objective. We do our best to have one foot in where we’ve been and one foot pushing ourselves into new territory. We’re happy with how the album came out and is being received.

As you stated before, this album was inspired by a recent period in your life where you went through a near-death experience. How did this impact your perspective on life? Did it change the way you write music and your goals with Yob?

My perspective has changed for sure. No one knows when their last good day is. I’ve come close enough to mortality in a sense that is not intellectual but to the real grist of it. I am more aware of the contents of my mind and my thinking, more careful with my health, both mental and physical. As for goals with YOB, I’ve honestly never really had any beyond each album itself at the time of its conception, beyond planning for quality tours, etc. Doing our best. The growth of the band has been something we’ve risen to, versus aspired to.

How have you been since then?

Good to great. My health requires certain new habits to keep it optimal post surgeries, but within that, I do have some wiggle room for a vice or two in measured amounts.

In our view, the longest song in the record, “Beauty in Falling Leaves”, is the one that resonates the most with this. It’s as if someone is at death’s door and is coming to terms with it. And while he does, he finds comfort in the small things that are experienced every day. Was this your intention behind it? What would you say is the meaning behind that particular song?

I like your take. As to what it means for me, songs change over time as to what my relationship to them is internally. I avoid talking about the “meaning” of songs in interviews, as I don’t want to take someone’s original, personal take on a song away from them. It’s like dissecting a frog. I can dissect it and show all of the parts, but the frog doesn’t survive the process. Music has a life of its own and lives within each listener in a unique way. I respect and cherish that.

The artwork for Our Raw Heart was once again done by Orion Landau. When choosing the artwork for this record, did you develop the idea from existing pieces Landau has or did you commission the work? How deep into the recording process does that usually happen?

Orion started digging into art ideas while we were recording, after we sent some rough mixes. It was an original piece done for the album. We love his work and he always seems to put into images things that feel esoteric without co-opted images and symbolism. Or he puts the right twist on them when he does.

Do you seek to create a connection between the graphics and the music? How important are the illustrations and design when creating a new record?

The art is very important. The feeling it creates along with and in symbiotic relationship to the recorded music was something Orion really nailed for us.

Artworks by Orion Landau for Yob

You share some similarities with other artists in the genre, like Scott Kelly and Steve von Till, in that, besides Yob, which has a markedly heavy sound, you also have this other side, a more acoustic and peaceful side, which is your solo career. How different is it to create solo material when compared to creating material for Yob? What is your process?

I write and play until it feels right. It’s more complex than that, but it’s what it boils down to. Largely, it’s waiting for the atmosphere, the spirit of the music to arrive. Otherwise, it’s just math on a fretboard, no life.

Your only solo record to date, Stay Awake, came out in 2012. Do you have plans to record more solo material in the future? Any touring plans, in Europe perhaps?

I very much have plans to record new solo music and tour. A tour of Europe has been long overdue. I intend to remedy that. New album first.

You also play in Vhol, a side project featuring members of Hammers of Misfortune and Agalloch. How did the creation of the band come about and are there any plans for it in the foreseeable future?

Aesop, Sigrid, John and I are old friends, and we wanted to create something together. John is the main songwriter, though I do write a large amount of the lyrics, but not all. We didn’t intend for the band to do much beyond an album and a couple of shows. It’s already done a lot more than that. The future is wide open, though we’re all very busy with life and other projects, John and Sigrid have a 3-year old boy. When the time is right, we’ll do more.

You are coming back to Portugal in October. Last time you were here, you played a tremendous set at Amplifest 2014. Do you have fond memories of that show? What are you most looking forward in returning to Portugal?

Portugal is beautiful and Porto is so lovely. I’m looking forward to walking around the town again. Amplifest was an amazing experience. The set Swans played sticks out in my mind in particular.

Final question, what advice would give to young musicians starting out?

Have fun, play what you love, take risks with your creations, don’t play it safe. Make sure you love what you’re doing. Put in the time. Rushed art geared towards being heard and seen sounds rushed and becomes just more noise in the world. Say the thing that only you can say, the unique voice that is your own, because there is no guarantee anyone will like it. Make it medicine for you first. Then it might be that for someone else. And again, have fun! Enjoy, celebrate. If it’s suffering, then put that on the fretboard, the canvas, all the way. Stretch. 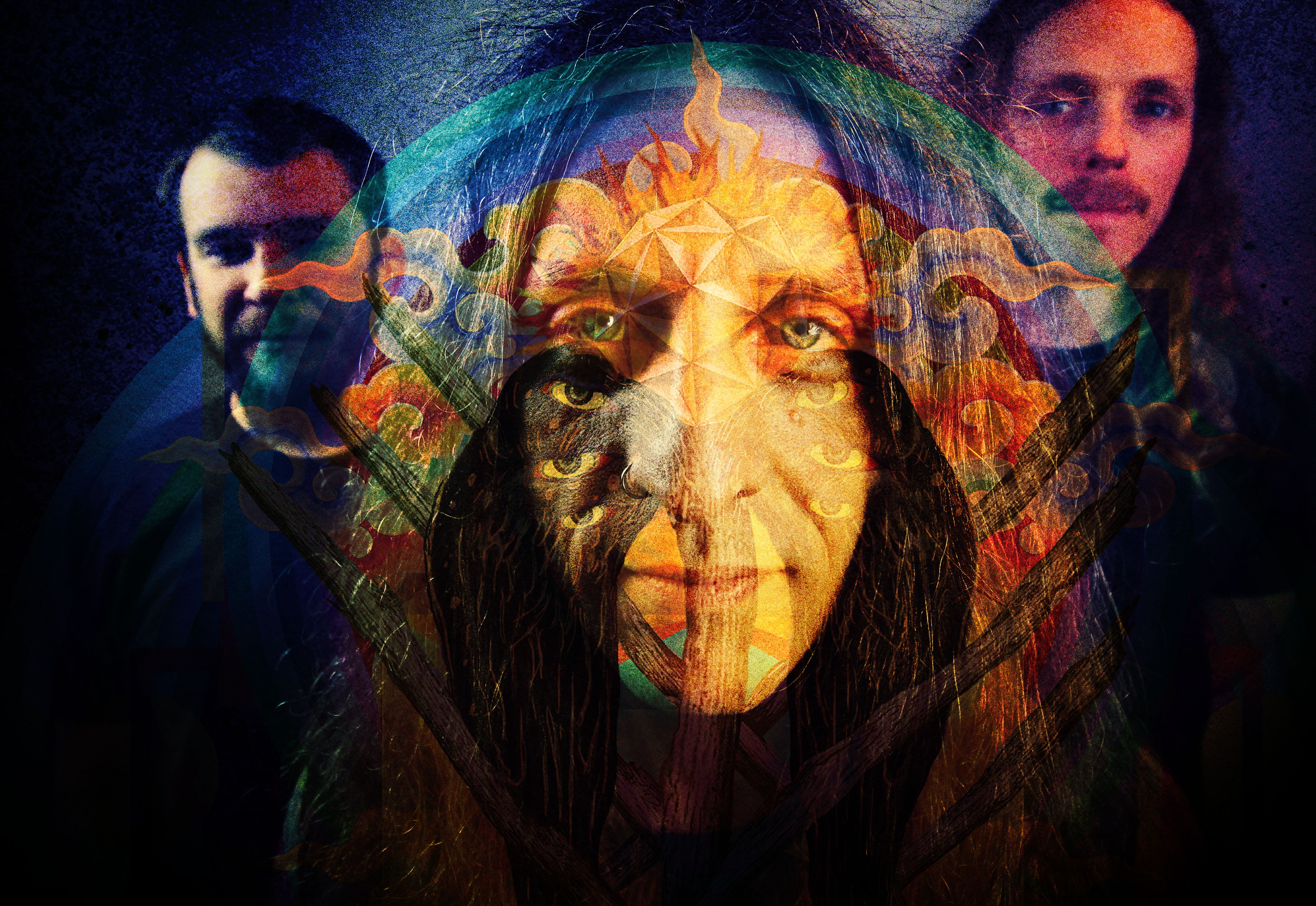