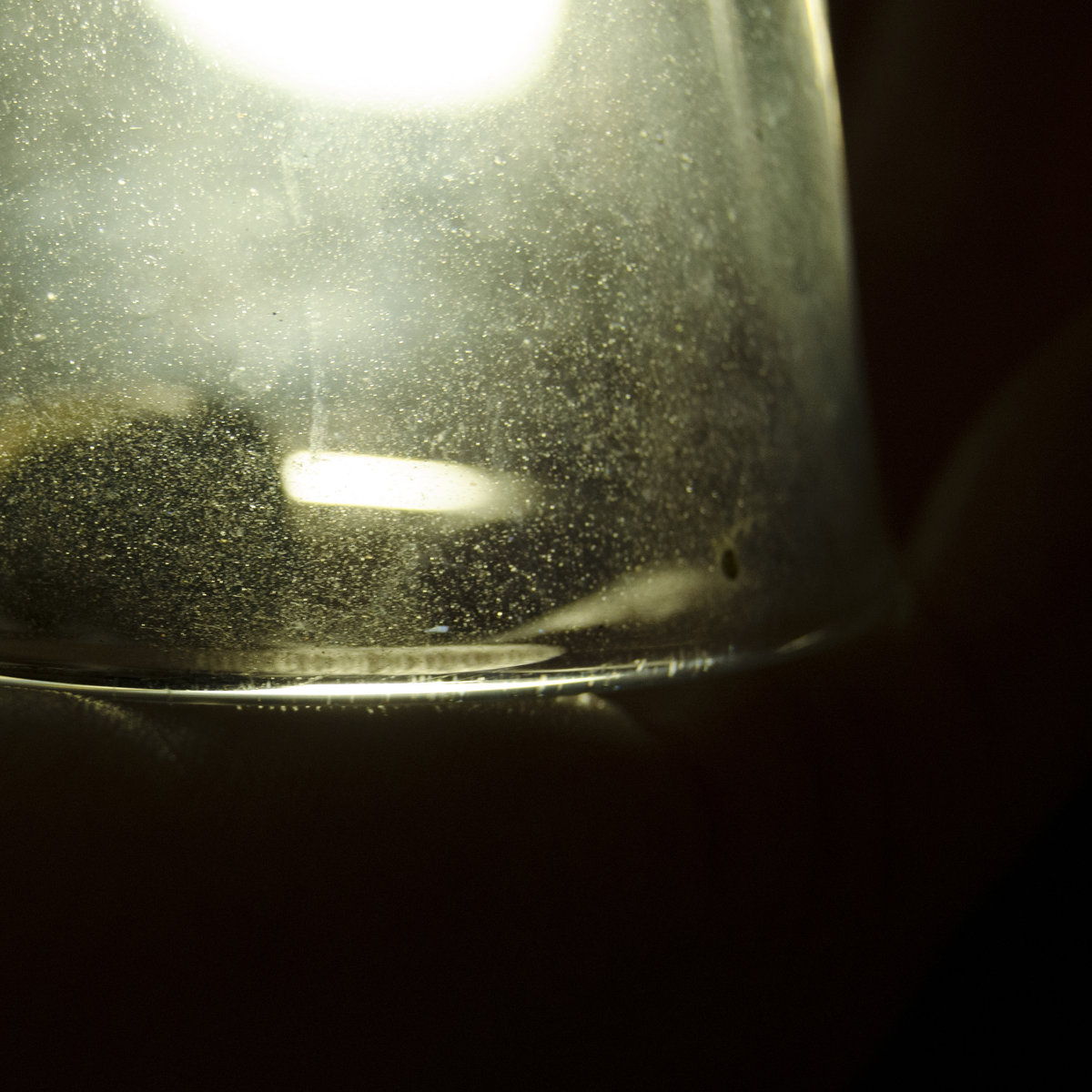 Dark ambient has always been an interesting genre. From the ritualistic chants of Corona Barathri to the dense atmospheres of Lustmord, dark ambient has always had a certain mystique surrounding it and the possibilities of transformation inside the genre seem to be limitless. And for a few years now, the demand for these unique ventures in sound has been on the rise and record labels like Cephalopagus Records have been more than happy to answer the call. Founded by dark ambient composer Araphel and graphic designer and dark ambient composer Gregg Stockdale, Cephalopagus Records has been serving perfect doses of darkness to those who have been fortunate enough to find them while scavenging the depths of Bandcamp in search for something different. Apart from Araphel himself, there have been quite a few composers that have collaborated with the label and out of all of them, one stands out for his more cinematic approach to composition: Sílení.

Sílení is the alias of Valter Abreu, a name some may recognize from his now defunct solo black metal project Necromanther. Formed back in 2015, Sílení was created as a way for Valter to explore very intense and dark atmospheres and to experiment with different types of sonorities. The first release came a year later, the self-titled debut which was described as a “disturbing soundtrack to a bizarre and haunting world”. Before the end of 2018, however, and seemingly out of nowhere as it tends to happen in this genre, Sílení released his second outing, a haunting promise named Thereafter. On this second record, Sílení takes us a bit deeper into his own bizarre world of twisted melody, melding abstract soundscapes with a sense of uneasiness, all the while exploring his more drone and horror oriented sound. Tracks like “Recurrence” and “#%-._!+” give out a sense of urgency and are expertly interpolated by drone harmonies present in tracks such as “The Anachronist” and “Crrptd” and the soothing and ghost-like piano passages encountered in “Submersed Steamboat” and “Restrained By The Unknown” – this last one reminding us of the elegance of Akira Yamaoka’s supernatural compositions present in the Silent Hill video games, a clear sign of where most of Sílení’s influences come from.

Thereafter ends much like as it began: with a promise. “Not Yet A Goodbye” is not just a title thrown unto a track because it felt good, it carries meaning. There is still much to be discovered on this bizarre and mysterious world and Thereafter was just another taste we had of the lifelike depiction Sílení has made of it through sound and melody. A definitive release from 2018 and, in my humble opinion, one of the best releases in the genre by far.