Looking back, October was quite the busy month for every music lover. From festivals and single shows, you had just about everything you could ever hope for in just about any genre you could think of. For me, the month came to an end after a timely visit to Sabotage Club, a bar in Lisbon that offers many a punk and stoner show ever so often, which was clad in a red light in order to receive two of the best up-and-coming stoner bands – High Reeper and Crypt Trip. Both bands were halfway through their co-headlining tour and stopped by Sabotage to present their respective new records. That was just what the doctor ordered, as I was nursing a cold that evening. And after meeting a few old friends at the venue’s entrance, it was time to get inside, get comfortable and enjoy some good ol’ rock n’ roll.

Crypt Trip‘s first chords did wonders to my health, I suspect. As the first riffs and beats from “Hard Times” were heard, I felt my blood pumping and I knew that, despite not being in the best of shapes, I was about to be pleasantly struck by a well-rounded dosage of psych rock mixed with blues and classic rock. The Texan trio showcased their incredible musicianship while playing themes from Haze County, their latest record and the one they were presenting that night. Special note for their drummer, Cameron Martin – the solo he played midway through “Gotta Get Away” and that closed the show was absolutely flawless and phenomenal. I have never seen anyone rip through a drum set like that with such technicality and style. The rest of the band aren’t any slouches themselves, what with Ryan Lee’s exceptional dance moves and exceptional guitar playing and Sam Bryant’s satisfying bass grooves. Bravo! 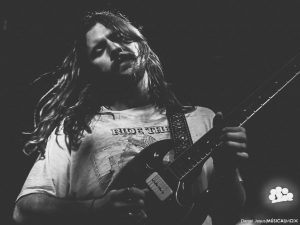 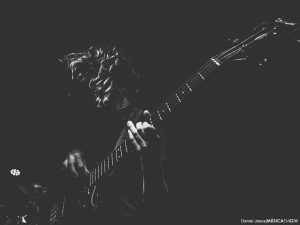 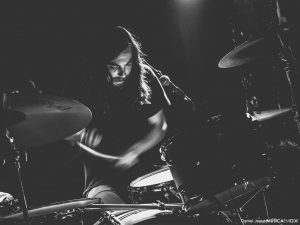 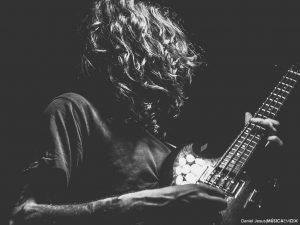 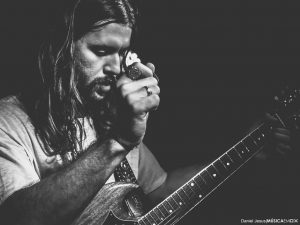 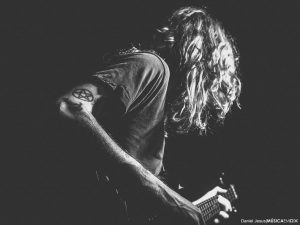 After a overall hectic performance by Crypt Trip, their fellow highwaymen in High Reeper took to the stage and slowed things down considerably. Adepts of a more Sabbath-worship style of playing, the Philadephia quintet were also presenting a new record, the aptly named Higher Reeper, of which they played songs such as “Apocalypse Hymn”, “Eternal Leviathan”, “Bring The Dead” and “Barbarian”. They didn’t forget their self-titled debut, however, as they played a trio of tracks from it too – “Chrome Hammer”, “Soul Taker” and the iconic “Die Slow”. Overall, this was an enjoyable set that only suffered from being the follow-up to an energetic perfomance by Crypt Trip. Still, mission accomplished and High Reeper’s heavy-hitting, monolithic riffs echoed in my ears throughout the rest of the evening, like a sharp bell ring that penetrates and crushes your skull. A pleasant psych night indeed. 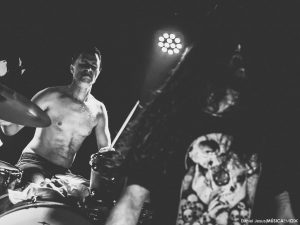 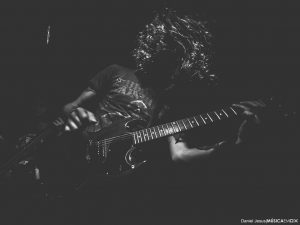 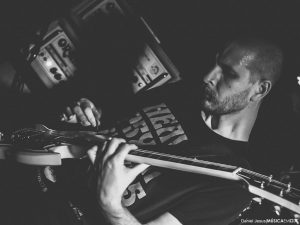 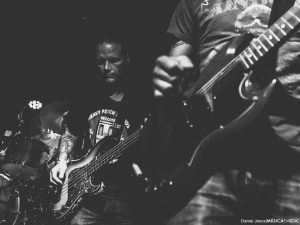 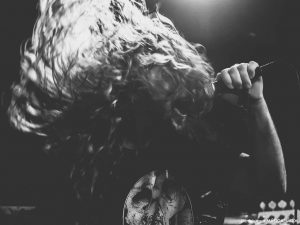 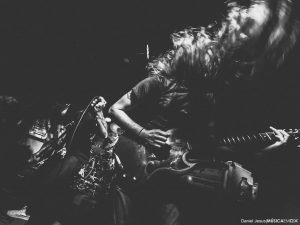