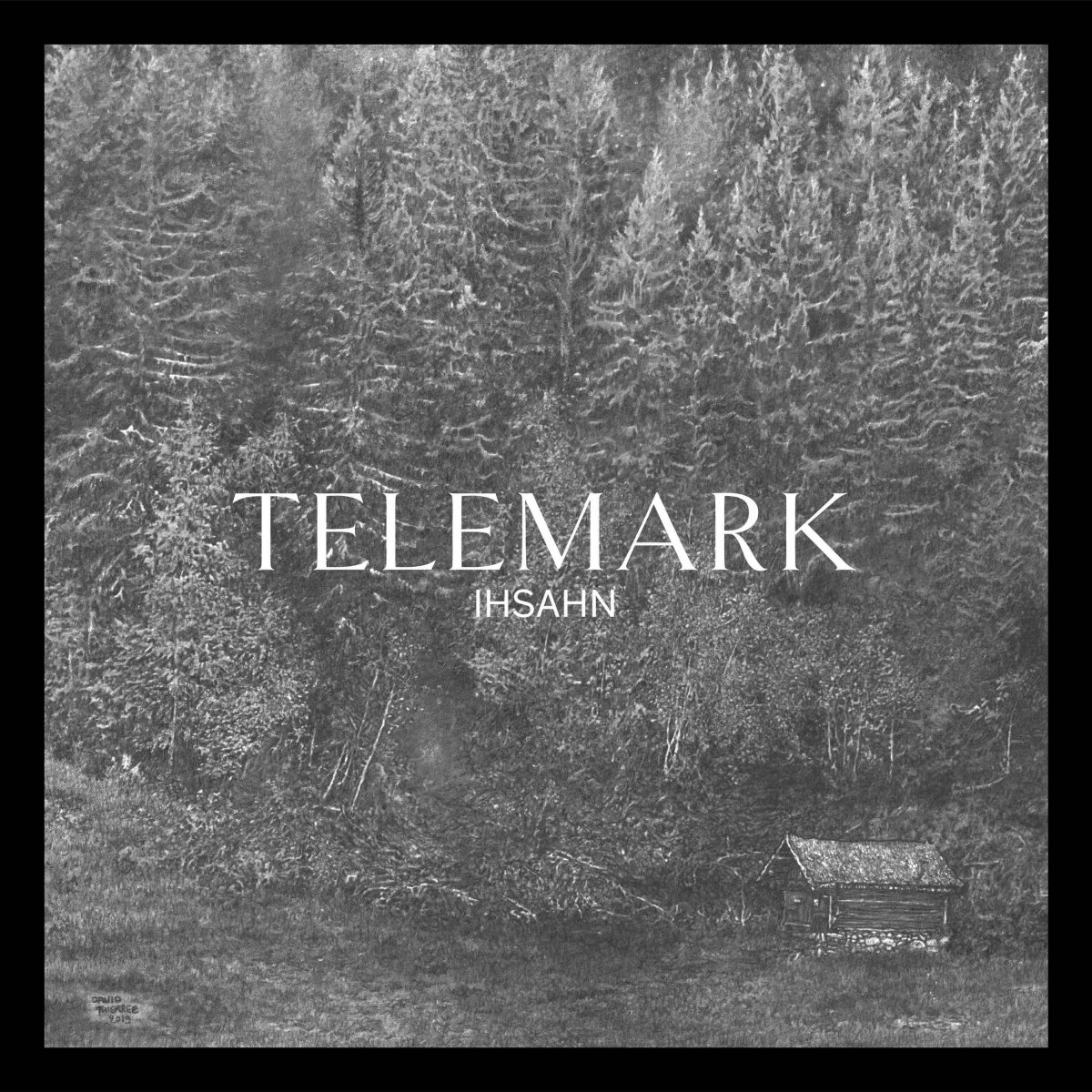 Long gone are the days of Emperor. Even though the band has been playing shows on a yearly basis since their second reunion back in 2014, when they celebrated the 20th Anniversary of their debut LP, In The Nightside Eclipse, the possibility of a fifth studio album by the legendary black metal giants is closer to zero than anything else. That doesn’t mean, however, that its band members haven’t engaged in the underground metal scene since the cessation of Emperor’s studio activities, of which the most well-known is certainly Ihsahn‘s solo career. Following the initial defunction of the legendary black metal band, Ihsahn has been putting consistent work in the studio, releasing a myriad of records that served as a spiritual sucessor of sorts to his previous band. That may have been what many thought in the beginning, but nowadays, Ihsahn’s solo project has evolved beyond that feeling of succession and became something as grand or perhaps, even grander. After the release of Àmr two years ago, it seemed certain that Ihsahn would continue to stray further and further from his black metal roots but we were wrong. With this brand-new EP, Telemark, the first of two five-track releases dedicated to his homeland, Ihsahn reaches deep into his black metal days and brings back the harsher and colder musical elements that made him a famous player in the genre, and mixes them together with the more progressive nuances and harmonies that have been present throughout his solo career.

At its core, Telemark offers three brand-new tracks and two cover songs. While the cover songs are somewhat unnecessary for someone with such a rich career, they serve as a way of Ihsahn to honor the artists and bands that have influenced him over the years – this is, after all, an homage to his homeland and an homage to his whole musical upbringing. In this case, the songs “Rock and Roll is Dead” by Lenny Kravitz and “Wrathchild” by Iron Maiden are covered in a way that it almost seems like it was Ihsahn who wrote them and they have this feeling about them that is decidedly uncanny. They don’t stray much from the original versions – they are just a tad harsher and more dynamic, I’d say. They serve as a somewhat nice complement to the real stars of this EP, the trio of “Stridig”, “Nord” and the title-track, “Telemark”. Entirely sung in Norwegian as, according to Ihsahn himself, it hits closer to home, these tracks are, as mentioned above, both a continuation of his previous work and a nod back to his roots as a black metal musician. The composition on “Stridig” and “Nord”, for example, is very reminiscent of those old days, with Ihsahn molding what is a pure black metal riff – in the case of “Nord” -, into a more progressive and vivid melody, without removing any of its agressiveness. On the other hand, the title-track brings back those “saxophone meets progressive black metal” moments from After, which is not at all suprising considering Shining’s Jørgen Munkeby is featured on this EP.

All in all, Telemark serves the purpose for which it was created. It is both a tribute to his homeland and a collection of songs that goes through his career in rapid fashion. It is by no means Ihsahn’s best work but it stands as a reminder of the artist’s past, present and future, without depriving himself of any of the characteristics that made him the musician he his today. There are many artists who may look back to their careers and feel some sort of embarassment and will pinpoint you certain moments they wish they hadn’t done certain things. That’s not the case with Ihsahn, as the Norwegian maestro looks back into his past and grins, reliving the good ol’ days when appropriate, never looking back with disdain. If anything, Ihsahn merely takes in everything he has learned and put out over the years, and improves upon it. And that is something to aspire to.