Review: Ulcerate – Stare Into Death And Be Still 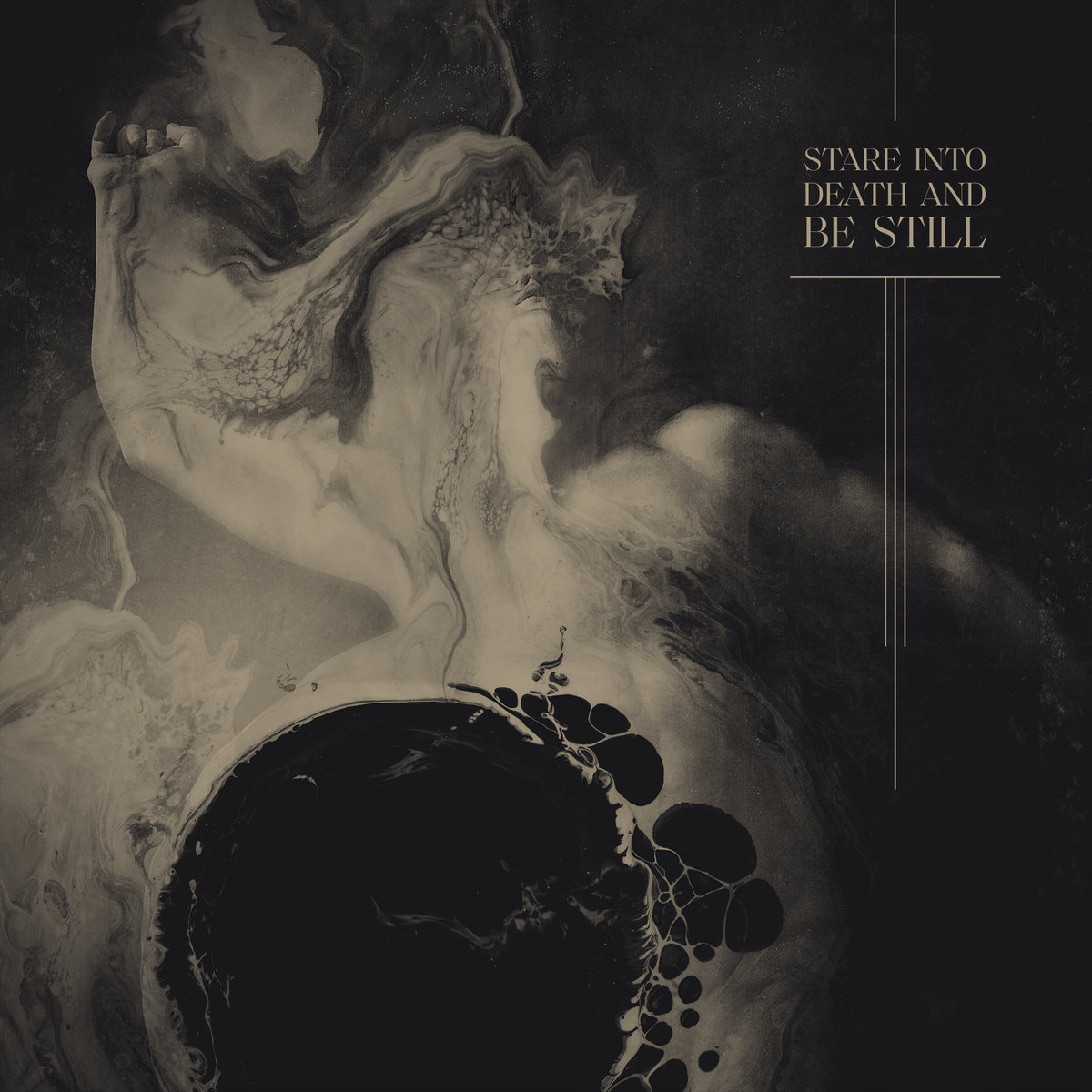 In the realm of death metal, few have been able to make such an impact in the genre today as Ulcerate have. Fueled by a fiery rage that matches that of the sun itself, this trio from New Zealand have been garnering more and more attention over the years thanks to their flawless, dissonant and technically demanding approach to metal. Having recently jumped ship from Relapse Records to Debemur Morti Productions, the real question wouldn’t be if the band would mantain the quality they accustomed us to, but rather, in what direction would they go from here, considering the label’s predilection for a more blackened vein of metal. I’m here to tell you, however, that there was nothing to fear all along and on a first impression, Stare Into Death And Be Still is an excellently crafted record that pushes Ulcerate’s sound to even greater and more monstrous heights, while still retaining its unique, boundary-breaking identity.

Once again featuring artwork by drummer Jamie Saint Merat, who I’m pretty sure doesn’t really ever stop banging drums – the man is an absolute beast and this record demonstrates that really well -, Stare Into Death And Be Still is a continuation of the overpowering chaos present in the band’s previous record and is once again a pretty memorable and chaotic affair. Tracks like “The Lifeless Advance”, “There Is No Horizon”, “Visceral Ends”, “Dissolved Orders” and the title-track showcase the bestial and cavernous vocals of Paul Kelland, the ever-present dissonant and crushing guitar tone of Michael Hoggard and Jamie’s inhuman drum pummeling, which combine perfectly and demonstrate Ulcerate’s unending and undying creativity and ability to deliver tumultuous and cacophonous sonorities that blend together and create complex layers of rich melodies that, in turn, give birth to a densely suffocating and ominous atmosphere that will make you kneel down and pray to your dead god, as your flesh is slowly torn down and your mind is slowly delivered unto oblivion by the massive walls of sound that Ulcerate produce. The beginning and end of some of these tracks sound at times like a small reprieve until the next descent into madness, a sort of calm before the storm that fits incredibly well into the flow of the entire record. And in terms of production, it’s the best treatment Ulcerate has ever gotten – all instruments and vocals can be heard in crystal clear fashion and although they are sometimes immensely overwhelming and asphyxiating, which is the idea, they never overlap each other and maintain an odd equilibrium that works really well.

The increased focus on bringing more melody to the table is a notable and very appreciated one, and Ulcerate are able to attain that by crafting an annihilating but contemplative sound that fits their innate style like a glove. It’s a groovy, eerie and apocalyptic record that is quite possibly Ulcerate’s best work yet and it proves that they are one of the best bands out there in today’s metal scene, if any proof was still needed. If you are craving for a record that destroys your mind, body and soul this month, then you must give Stare Into Death And Be Still a spin. You won’t be disappointed.

Highlighted tracks: The Lifeless Advance; Stare Into Death And Be Still; There Is No Horizon; Dissolved Orders