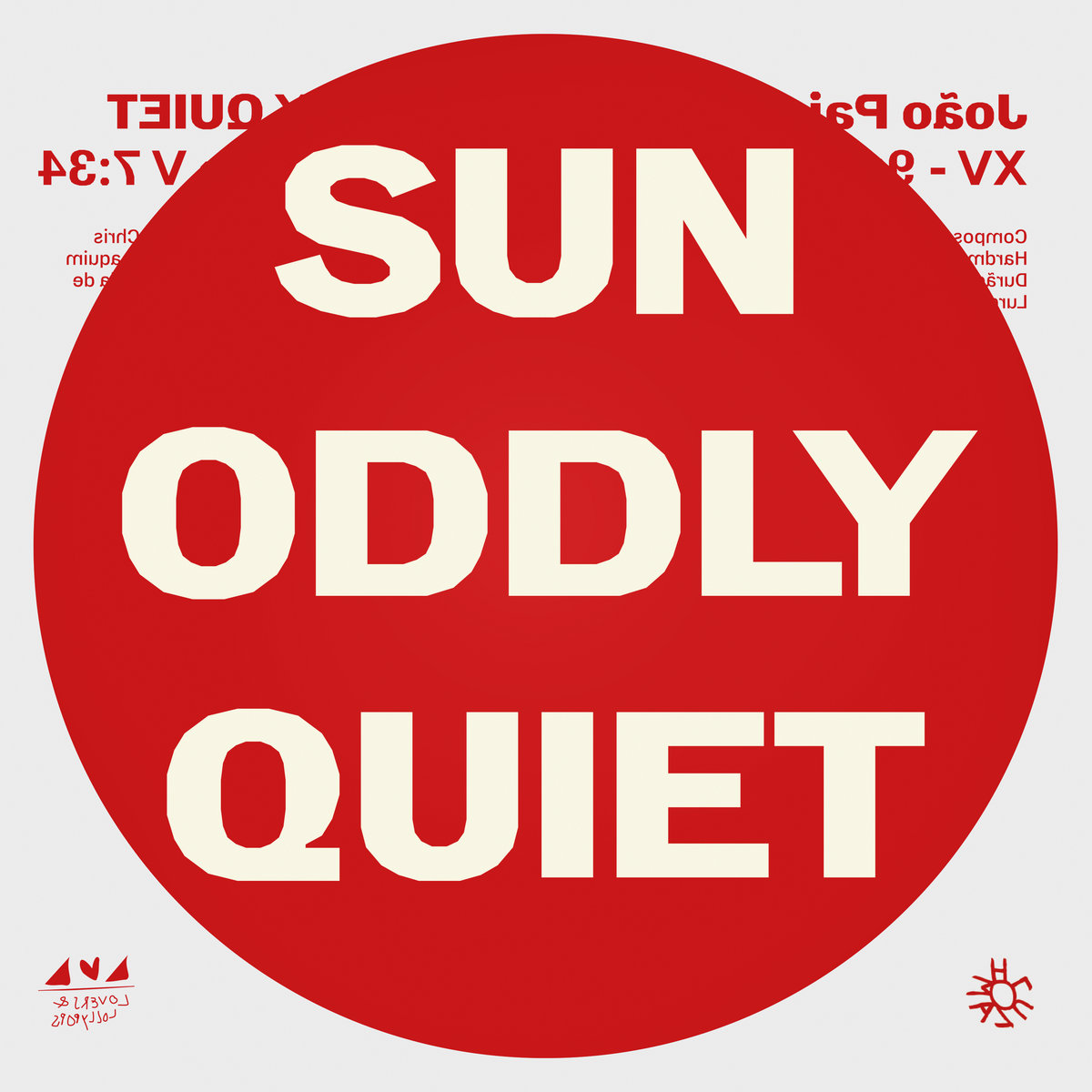 There is probably no other drummer in Portugal that is as prolific and masterful in his craft than João Pais Filipe. From HHY & The Macumbas to Paisiel, without forgetting his many collaborative ventures both solo and with Talea Jacta, Pais Filipe has been delivering a constant stream of new music over the years, always challenging the listener to take a deep dive and explore worlds of colour and rhythm. His unmistakable drum beats and patterns create rich melodies of faraway places, producing a narrative that envelops the listener and grabs their full attention. His brand-new solo record, Sun Oddly Quiet, is another shining example of that sentiment, with Pais Filipe enticing us with brilliant drum play, provoking a sense of intense curiosity that can only be sated by submerging ourselves in the sound and exploring its many intricacies. Over the course of four tracks, Pais Filipe gives us a lesson in rhythm and what can be done with only drums, bells, gongs. hi-hats and cymbals.

If in his previous solo record Pais Filipe delved deep into the electronic and techno percussion that evolved from krautrock, this time around he strips himself to the barebone essentials of his distinctive drum sound and sets off on an exploratory journey without a set course. What comes of it is a more mature sounding record that albeit more straightforward is also more focused. It does not pretend it is something it is not and it is fully aware of the limitations that come from having just one instrument being heard. But that is exactly where Pais Filipe shines. He is not just a percussionist, he is also a composer and unlike many in his line of instrumental work, he is not afraid to experiment with new ways of playing and exploring percussion – an advantage that comes from having played and collaborated with artists from all over the world, especially Africa, Asia and Latin America. Being the creator of his own gongs and cymbals, Pais Filipe has a very unique perspective of what each component should sound like and that helps him in creating unique sonorities and rhythms that are similar to mantras of a spiritual and shamanistic nature. You will soon find yourself journeying through the cosmos in astral form and dancing with kindred spirits in front of the fire that iluminates the world.

You might be pressed into thinking that a record that contains nothing more than improvised drum passages is not worthwhile, but you’d be terribly wrong. Sun Oddly Quiet is much more than an overextended drum solo – it is a rhythm lover’s wet dream. It is a masterclass on what it means to be a percussionist and how good a drum sound can be. If you’re into ethnic melodies that will make you believe you are in a distant place dancing in ritual fashion to your heart’s content, than this record is a must listen.