Masters of Rain and Storm: A conversation with Aaron Weaver of Wolves In The Throne Room

Wolves In The Throne Room have long stood as one of the most creative and boundary-breaking standard-bearers of the black metal genre. Highly influenced by the realms of mysticism and magic, the vastness of the cosmos and the nature and environment that surrounds them, Wolves In The Throne Room employ incredibly atmospheric and rich sonorities that come by the way of pulsating guitars, piercing and fast-paced drums, cascading and epic synths, and raspy and grim vocals. Whether we are looking into records such as Two Hunters, Celestial Lineage or Thrice Woven – just to name a few -, one can never feel unchanged and unchallenged by their music, and even less so when witnessing them perform live. They are absolute masters of their craft and that is a statement that is never uttered enough.

This coming Friday, Wolves In The Throne Room will be releasing their monumental and majestic seventh record, Primordial Arcana, which comes as a testament to their aforementioned qualitities, as well as their unwillingness to compromise their art in any shape or form, and their desire to keep pushing themselves forward as artists. In lieu of the impeding release of Primordial Arcana, we spoke with Aaron Weaver about the creative process behind the record, the experience of producing a record by themselves and the band’s newfound allegiance with Century Media Records and Relapse Records. 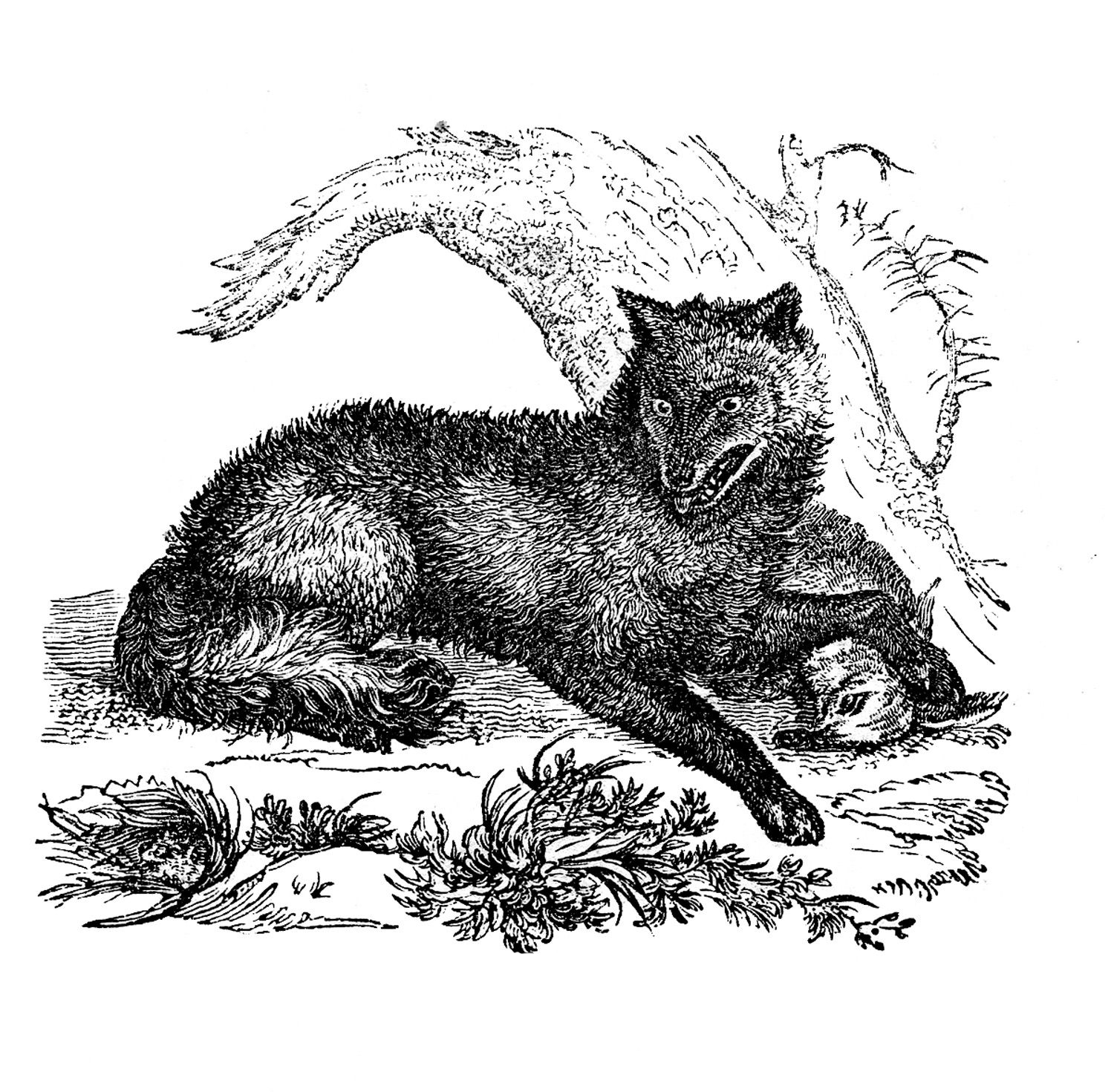 Tell me a little about the creative process of Primordial Arcana – what were some of the things you wanted to do and achieve with this new record that you hadn’t before?

This record in many ways marks the beginning of an entirely new era for our band creatively, for a number of reasons. The first of which is that this is the first album where Kody Keyworth has been fully integrated into the inner sanctum of Wolves In The Throne Room for the entirety of the writing and recording process. And so, this album definitely benefits from having his perspective on the craft, his riffs, his energy, his aesthetic, his taste and his magic. Another important shift in the way we work is that this is the first record where we have not worked with any outside producers or engineers. So, everything you hear was recorded entirely by the band in the studio that we built in Olympia called Owl Lodge, with me doing most of the engineering. Certainly, the three of us are co-producing in terms of shaping the aesthetic vision of the record and holding the magical space for the recording and I was the mix engineer of the record. And this is the dawning of an exciting new time for us because now with Kody as a fully initiated member of the cult, with the three of us, it’s a very stable production. It’s a very stable artistic collective, let’s say, and there is not any need for outside input.

What do you feel are some of the main things that Kody brought to the table when recording this record?

It’s hard to quantify. He is an artist in his own right as Nathan is and I am, and we all have our personal idea of how we want the music to sound. That’s what makes a successful band, the uniting of disparate visions. And that obviously tears many bands apart if people have different ideas of how they want the music to feel or sound. And with Kody involved, we have this excellent balance of three very different perspectives of how we want the music to sound, how we like to work, how we like to create. Yet, at the same time, there is a common thread of commitment to a certain vision, a certain spirit in the music that unites us all.

“This is the dawning of an exciting new time for us because now with Kody as a fully initiated member of the cult, with the three of us, it’s a very stable production. It’s a very stable artistic collective, let’s say, and there is not any need for outside input.”

As you mentioned earlier, this record was entirely produced and mixed by the band. Where did this decision of producing and engineering the record by yourselves from start to finish come from and how was the experience?

When we finished recording Thrice Woven, the producer on that record Randall Dunn, who is a great friend of ours and has been our close creative collaborator since Two Hunters, told us that we should definitely produce the next record ourselves, that we should do some work on our studio to bring it up to certain sonic standards and not invite any other creators to participate in the making of the record. The reason being that with our music, we are doing something very specific and it’s so intimately tied to our landscape, to the unique energetic signature of Cascadia in general and our home on ground – literally the forest right behind our studio, in particular. And if you are not tuned into that vibration, there is no way you can understand what we intend to do as artists. And Randall was a somewhat unique collaborator in that he did understand what we were trying to do and therefore could help us manifest the sound that we had inside our hearts and minds. But I don’t think there is anyone else that could do the job and happily, we have the technical acumen, the vision and the resources to work entirely unaided.

With that in mind, would you say that Primordial Arcana is the truest representation of the Wolves In The Throne Room sound?

In some ways, yes. But also, every record that we’ve done has been truest representation of the band at that time. Like, I don’t think that Two Hunters, for instance, has anything in it that is not truly from the deepest vision of the band. Because the band is us, yes, it’s three individuals, but is also its own thing. Wolves In The Throne Room is an entity that, in some ways, is beyond us as mortal men, there is another entity that we serve. And in some ways, we are the servants or the conduits for this energy and this voice.

The cover of Primordial Arcana was done by Amjad Faur. When choosing a cover for this record, did you select it from existing works that Amjad had or did you commission it?

It was a collaboration with him. We knew we wanted to create an altar for the cover of the record and that it made sense to be a still life – we are inspired by the European still life tradition. That was an aesthetic that was very influential to me during the mixing process, actually. And so, we reached out to Amjad, who was a perfect fit artistically because he is a really skilled still life photographer and also a serious metalhead and fan of the band. We went to his photography studio and brought all the items that you see on the cover – those are all things from our studio or our personal lives, some ancestral totems as well -, and collaborated with him to place them onto an altar. And then, at a certain point, left it to him to do the fine tuning, the very subtle changes that can turn a collection of objects into a vocative still life. And then, he took the photograph using a large format film camera, a medium that you don’t get to use much nowadays, and I think it turned out very beautifully.

Do you always seek to create a connection between the cover of a record and the music within it?

Always, yeah. The cover of the record has always been very important to us and we’ve always created the cover ourselves or has been a very close creative collaboration with the artist. I think the only time we’ve just told the artist to make something and we trust his vision was with Denis Forkas, who did the cover for Thrice Woven. He is such a master and works in a very occult and magical way; he listens to the music, connects to it in the world of spirit and then creates art based on that. But that was our first time letting go of that creative control. I think we lucked out with Forkas because he is one of the best at what he does.

Not long after the release of your previous record, the band signed a deal with Century Media Records, and just last year, you also signed with Relapse Records. What prompted the collaboration with these two labels for the release of Primordial Arcana?

We’ve been fans of both labels since we were kids and we knew that we didn’t want to self-release this record on Artemisia [Records] the same way we did with Thrice Woven. That was a wonderful journey and a learning experience to be sure; for me primarily to handle the logistical work required to produce a record in this modern age, from the digital platforms to the logistics of pressing the physical formats and distributing them internationally. I mostly did it just to learn how it is done because I always like to understand every aspect of the craft of music, which is more than just writing riffs and making records. You also need to be able to deliver that music to the audience and I wanted to know how it was done. And I think the main lesson I learned was that I don’t want to do that ever again. It’s just simply too much office work and the digital world is an ever-shifting landscape and I’m not interested in having to learn some new platform or some new app every six months. And so, working with Century Media and Relapse seemed like a perfect fit. We love what Relapse does in the States, we love what Century Media does in Europe and we maintain control and ownership over the music – it’s a straight licensing deal. As usual with our band, we maintain control and don’t make any compromises.

Are you still planning on releasing music with Artemisia Records in the future?

Yes, definitely. There is an Artemisia logo on the record since it’s a co-release because we are also of course handling a lot of the logistics involved in, you know, the work that a label would usually do because we like to do a lot of those things ourselves. And yes, we’ll do other albums under the Artemisia imprint, mostly our own side projects or maybe a Wolves In The Throne Room side project, most likely not releasing any music from other bands simply because that would take too much time and energy from our own musical creations. 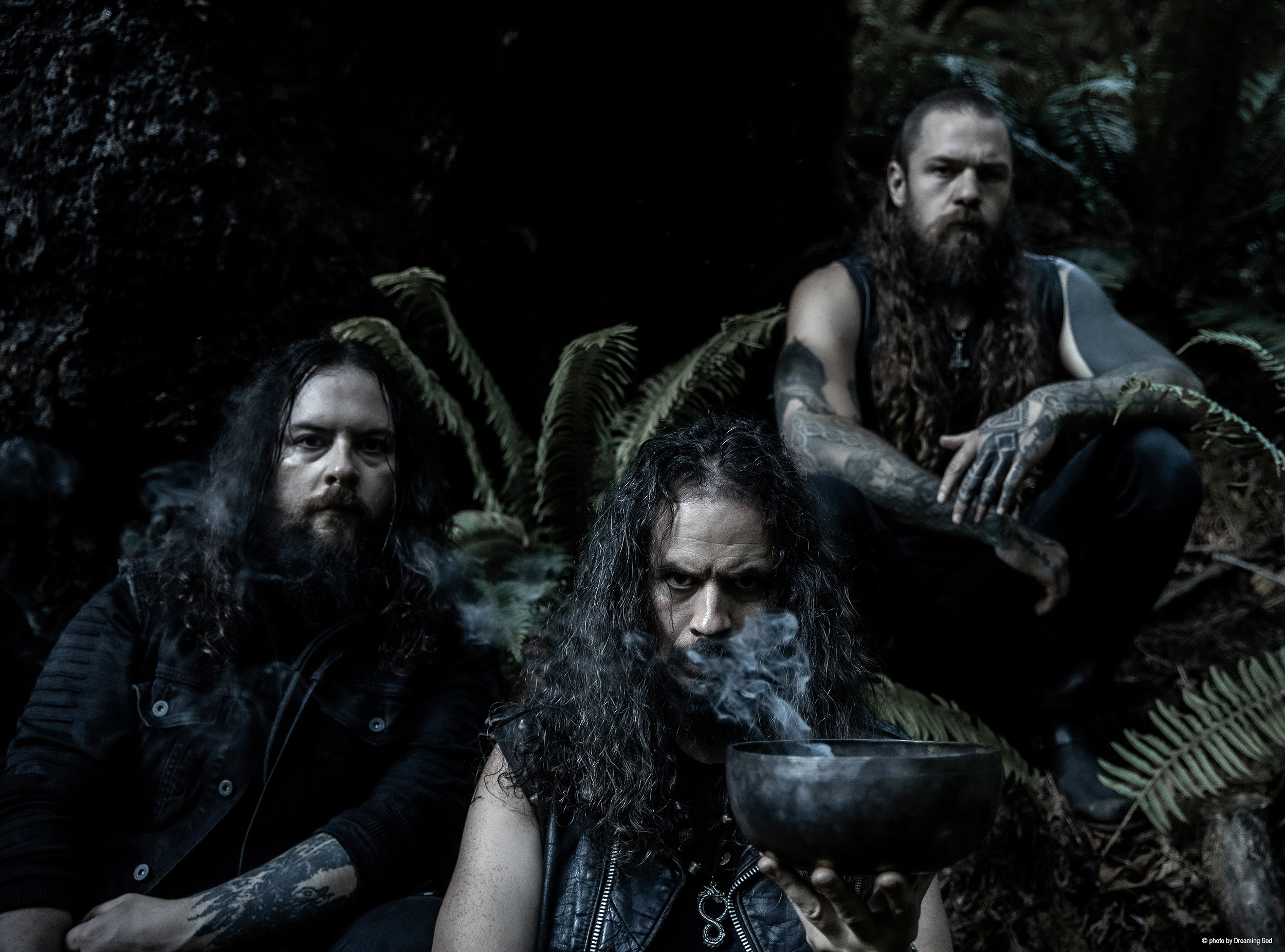 Interview by Filipe Silva
Photo by Dreaming God, courtesy of Wolves In The Throne Room