Death To The Holy: A conversation with Manuel Gagneux of Zeal & Ardor

Of all the millions upon millions of bands and artists that live and breathe metal, Zeal & Ardor are certainly one of the most eccletic and genre-bending among them. Founded by multifaceted artist Manuel Gagneux shortly after the creation of another project of his called Birdmask, Zeal & Ardor has peculiar origins, as it was born out of a challenge made in the infamous and racism-filled imageboard 4chan. Combining elements from black metal and African-American slave songs, as well as containing Gagneux’s own love for trip hop, jazz and nu metal, Zeal & Ardor took the world by surprise when the first EP, Devil Is Fine, dropped back in 2016. From then on, what started as a solo project for Gagneux, evolved into a full-blown band that continues to shatter the preconceptions and views of extreme music.

Their latest and absolutely brand-new sophomore and eponymous record is the culmination of the band’s work so far, perfectly representing what the band is about and what it stands for, both thematically and sonically. With that in mind, we spoke with Manuel Gagneux about the history of Zeal & Ardor, the creative and recording process behind their brand-new record and what the morale is like when it comes to returning to a live setting after a pandemic.

Starting at the very beginning, what was your first contact with music and what was about it that made you decide on pursuing a career in it?

Both my parents are musicians – my mom is a jazz singer, my dad used to play in bands. And they forced me to play saxophone and I fucking hated it. [laughs] Later as a teenager, I discovered punk; you know, there’s a lot of punk venues in my hometown. And I thought, oh fuck, I can do that too. I started to play guitar, totally fell in love with it and locked myself in my room for a year or something. [laughs]

Can you tell me a little about the history of Zeal & Ardor – how did the project came to be? Where did the decision to mix black metal with soul come from?

That came to be actually as a game, I guess. I used to post on 4chan and I had asked people to name two genres and I would make a song of it in like half an hour. And one day, one guy said black metal and another guy said black music. Well, not quite in that way but you know. It started as just a song but I thought the concept was kind of interesting and it just took off, it’s bizarre.

“Later as a teenager, I discovered punk; you know, there’s a lot of punk venues in my hometown. And I thought, oh fuck, I can do that too. I started to play guitar, totally fell in love with it and locked myself in my room for a year or something.”

What were your main influences back then?

I really like Portishead a lot and Björk; just people who kind of do their own thing. Even if it’s weird and it doesn’t sound good but it’s just interesting, that’s what I love. I can’t listen to Captain Beefheart every day, but I think it’s still interesting, you know?

Considering the purism that exists within the black metal genre and how the project started, were you apprehensive about what kind of reception Devil Is Fine and Stranger Fruit would get upon release?

Well, not really because I just did it for myself. I didn’t think anyone would listen to it other than my mom, who would say, “oh, it’s nice, honey”, you know? [laughs] So, I didn’t really think too much about it and I think that’s kind of the charm of it all because I still just make music that I like. And the moment I think I’m going to write a song for a big audience is the moment that it just turns out shit. I’m happy I kind of found that way in because it showed me how it works, for me at least.

Moving on to your upcoming record, how was the creative and recording process like?

We decided early on that in 2020, we wouldn’t tour but work on an album, and turns out, that was a very lucky decision. [laughs] I just kind of locked myself in my room, like I always do, but it felt weird that time because everyone had locked themselves in their room and doing stuff. And I was like, that’s my thing, you’re stealing my special thing! [laughs] But then, I just had the demos and I went to Marc Obrist, who also sings in the band; we have a studio together. Well, it’s his studio, but still, that’s where we recorded it. It just took a little longer because we wanted to do things right, we wanted to do the best album that we could right now, that was like the mission statement.

What were some of the main themes and ideas you wanted to explore with this new record?

We talked about what is important for the project, and I think it was just the atmosphere that was really the focus. So, as long as we had that Zeal & Ardor atmosphere, we can get away with a lot of stuff, we figured out. We just kind of wanted to put in the most unmetal things in a metal album, I guess, without being too funny about it. [laughs] And I hope that worked. I mean, we’ll see when the album is out and people hate it, but I’m really happy with it, let’s put it that way.

Having listened to the record, it felt like you were moving away from black metal, even just for a little bit. Was this then an intentional decision?

Yeah, we just wanted to maintain a foreboding atmosphere without saying, okay, now we have to be heavy, so let’s get guitars and drums. So, we tried out synthesizers, different chanting, lo-fi beats, whatever stuck to the wall, we kind of tried it out.

Being that this is your sophomore record, why did you decide on having it be a self-titled record?

We talked a lot about how we can arrive at the sound that we want and I think we succeeded in that, so it felt appropriate to mark that. And perhaps, we didn’t have too many great ideas for the names, those two factors together. [laughs]

This Summer, you will be going on tour with Meshuggah, as well as return to Hellfest, after having performed there in 2018. How is the morale in Zeal & Ardor camp when it comes to returning to live shows?

I think we have an intentional naivety towards it. Of course, we are excited about the prospect of touring and we were lucky enough to have a tour in December in the US. So, we’ve tasted blood again and we want more. But we’re as jaded as everyone, we see a tour announcement and we’re like, well, maybe. But I think the ones in the Summer months are more realistic. We are not planning anything in the Winters anymore because there are probably going to be new variants out and it’s going to be debated for the next two or three years.

“We talked about what is important for the project, and I think it was just the atmosphere that was really the focus. So, as long as we had that Zeal & Ardor atmosphere, we can get away with a lot of stuff, we figured out.” 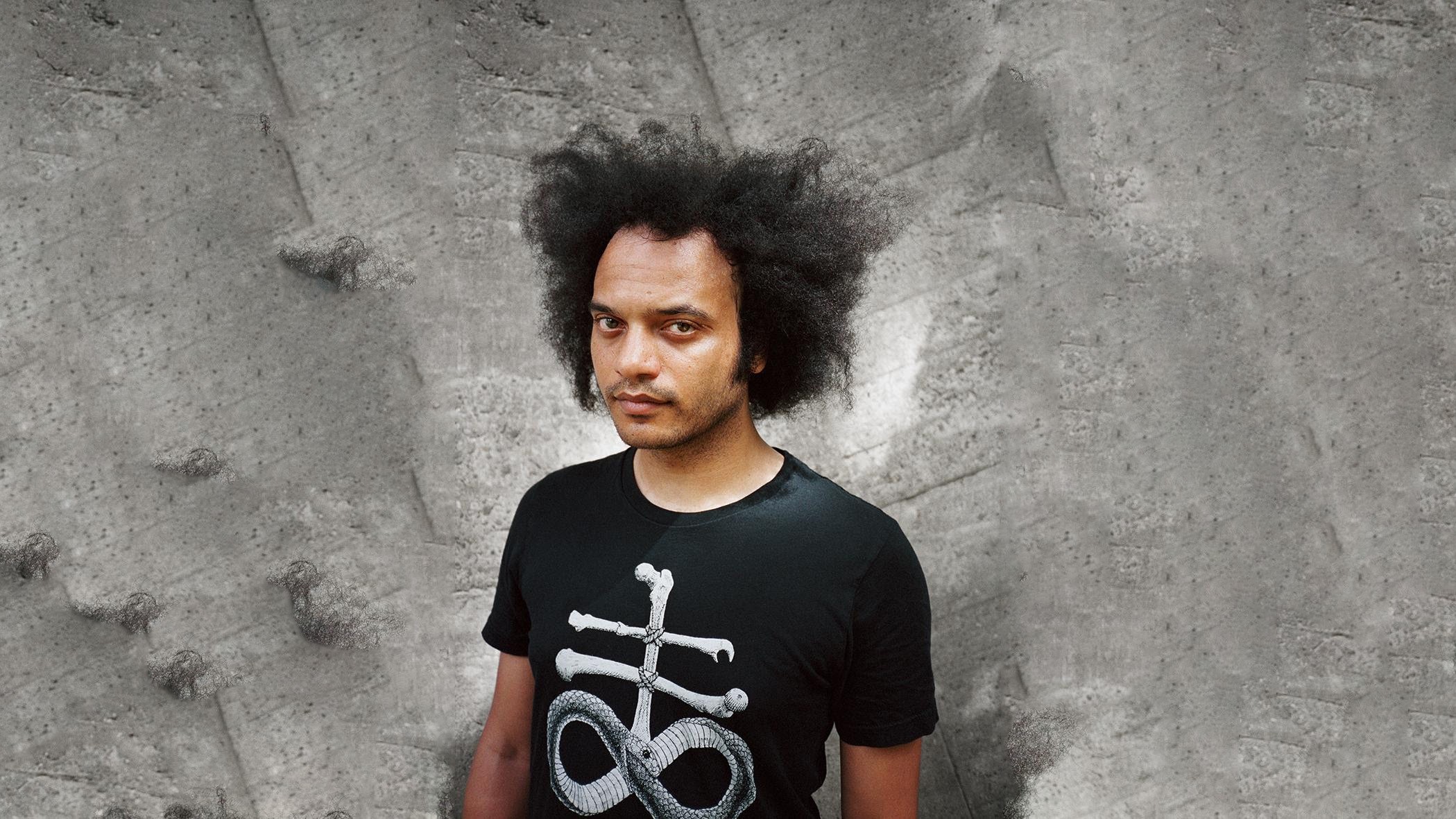