04/11/2018 More than just a word or whim, beauty is an universal need for human beings. History tells and shows us that. It also shows us that beauty can manifest itself and be experienced in many forms and one of the most sublime one is, perhaps, music. Particularly, live music. On November 4th, many of us were reminded of that. Not even the rain held people back. In fact, it seemed that it had quite the opposite effect, acting like the perfect element to set the atmosphere and the stage for the night that was to come. A tempestuous night that started with a lot of expectancy and a hazy room.

With an extremely modest and casual stage entrance, Anna and her fellow musicians made their appearance. With no delay, Anna got behind her keyboard and opened her performance the same way she bore Dead Magic, her latest record, with “The Truth, The Glow, The Fall”. We were soon mesmerized with the sounds that surrounded us and that were intentionally lingered in time and we couldn’t help but feel enthusiastic with the sound waves that spread across the room.

With few words, she immediately jumped to “Ugly and Vengeful”, but long before that, all of us knew that she wouldn’t simply get there and play her songs: she would recreate them. Recreate them and show how she feels and keeps re-feeling her own creations while performing them. She was presenting her soul, pouring her emotions onstage and, at the same time, she was teachings us how to feel too, that it was okay to “feel into oblivion”. And so we felt. We drifted and floated in sounds and emotions, slowly moving, slowly banging our heads to the rhythm of the never-ending drum arrangements. Eyes opened and focused on the stage, or shut to the visible, only to enhance the perception of what we were hearing. 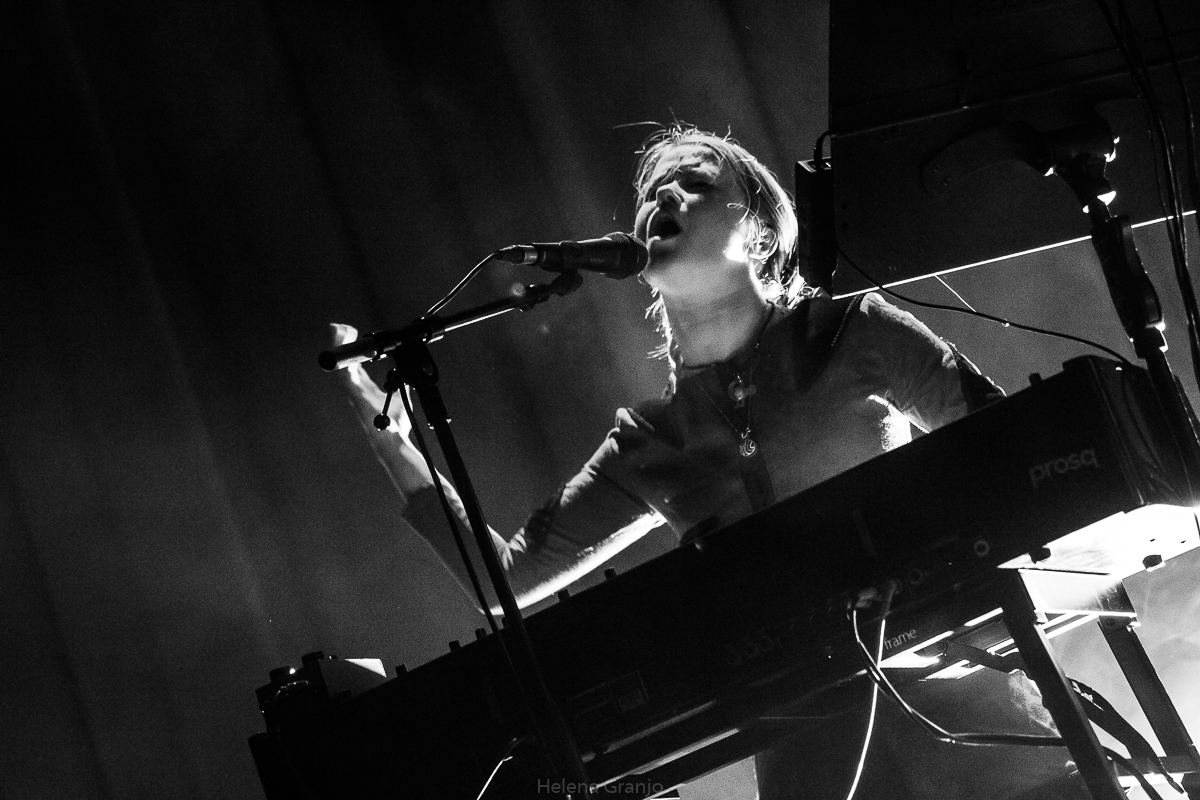 Anna proved to be tireless and humble, constantly interacting and thanking the audience. She looked like a small magical creature, ritualistically dancing with her music, with herself and the invisible, while enchanting all of us: it was impossible not to feel and enter that trance, not to dance too.

One of the highlights of the night was, of course, the iconic “The Mysterious Vanishing of Electra”, which would close the book of the not so ancient “Dead Magic”. This moment deserved a prelude that would transmute the piece and the whole concert into a metaphor of existence. Life might be full of hardships and sometimes it might feel like we got stuck in an endless downward spiral, like “our feet are not enough to save us”, like we are not enough. But, somehow, it is in those moments that we get in touch with our most pure, courageous and fierce self. Only in those moments, we find the strength to “Push the trees, push the sky, push the air aside” and to be enough. To transcend. Somehow, this is what I feel with her music: there’s a palpable gloom and ominous heaviness to most lyrics and sonority. Nonetheless, the rhythms are also really energetic, forcing us to shake the dark feelings and energies away from our body and soul. Just like any good therapy, we start by acknowledging what we feel so we can deal with it. And we did, we did deal with all of it by moving and shaking our bodies to the sound of her music.

There’s beauty in all of this. In this music and in our own vulnerabilities. It’s beautiful to accept and transcend our own selves, to shift between consolation and sorrow and to blend those feelings with music. To blend worlds, just like Anna blended in and walked among the crowd when she sang “Gösta”, the song that would soothe our souls.

I guess that, somehow, the engagement level and solemnity of an activity like a concert might be measured by the tendency and compulsion that we have to sometimes grab our smartphone and record or just photograph it. Not directly, i mean, but inversely. I might have felt slightly tempted to reach my phone, maybe one or two times, to capture the beauty of what i was witnessing and experiencing. But I didn’t have the courage to break that spell with something so artificial and futile. I was in a trance and I wanted to feel it, each second and sound of it. And besides, no photo or video would even make justice to what I and all of us, were living that night, on that spiritual dimension. 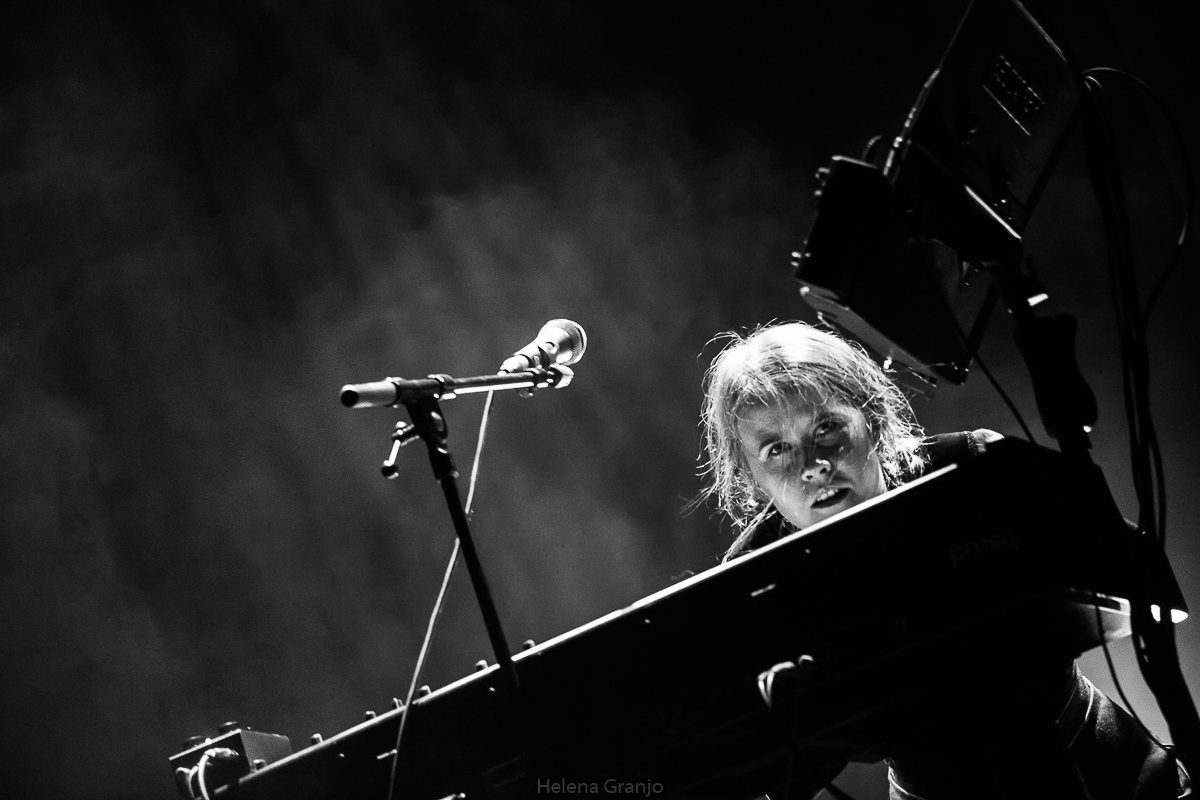