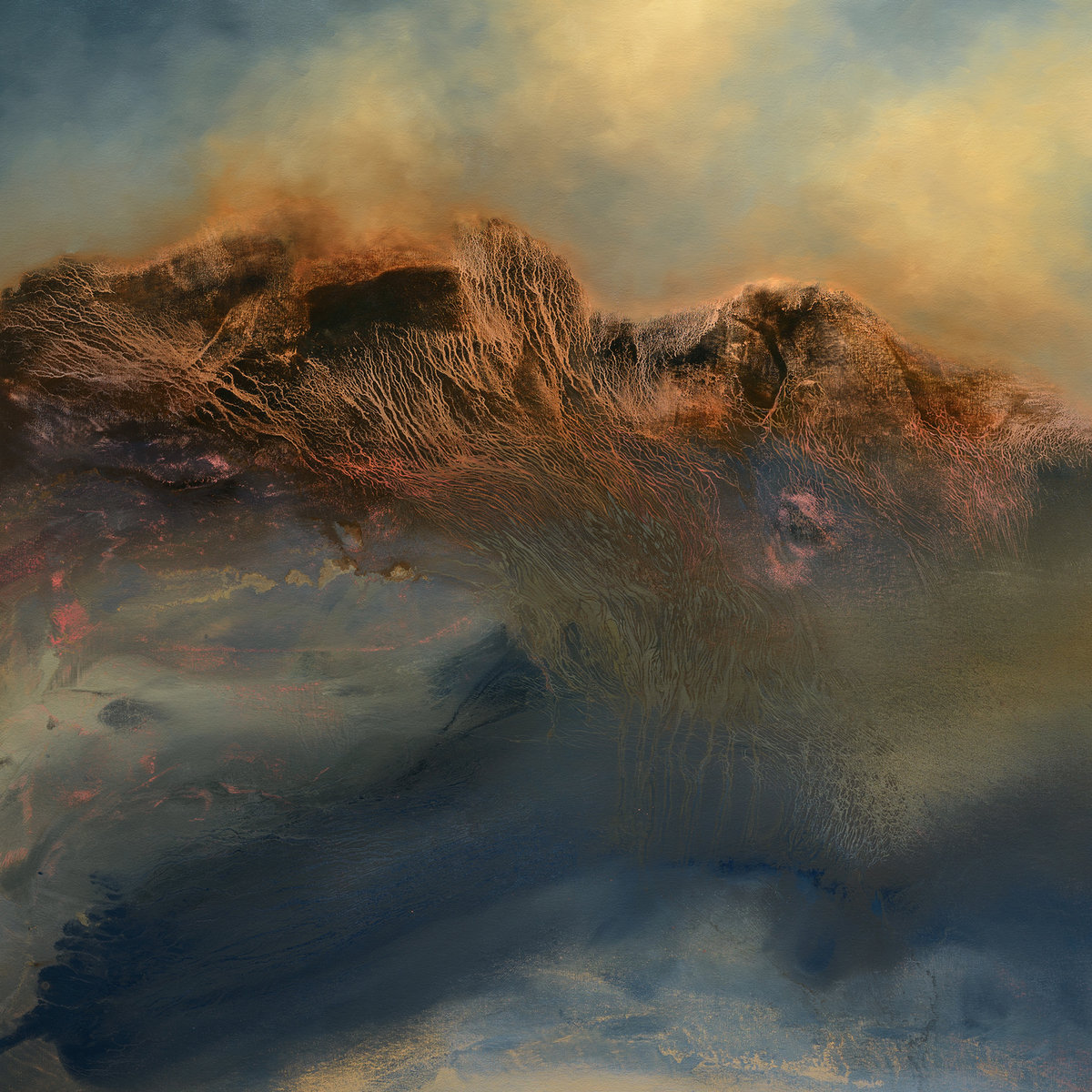 Catharsis is, by definition, the process of releasing, and thereby providing relief from, strong or repressed emotions; a cleasing or purification state, if you will. There are quite a few artists that can instill you a sense of catharsis and most of them dwell in the field of ambient and/or drone music. Sunn O))) is a fine example of this state of mind, where spirituality fuses with a sense of alleviation and metaphysical purging. Greg Anderson and Stephen O’Malley – henceforth referred to as Lord and SOMA, respectively – have been dabbling in the art of purification through sound for two decades now and earlier this year, they tried their hands on a different approach to their music. The result was a more colourful and vivid record, entitled Life Metal, which received the praise of both their fans and the press. But as one should always expect of Lord and SOMA, this would not be their only cathartic offering this year.

Pyroclasts is, first and foremost, an exercise. It comes as the result of a daily practice, which was regularly performed each morning or evening, during the two week sessions that bred Life Metal, the grandiose record Sunn O))) released earlier this year. These daily practices consisted of a 12 minute improvised modal drone that gathered the musicians that participated in the aforementioned Life Metal record – Tim Midyett, T.O.S., Hildur Guðnadóttir and, of course, Lord and SOMA. Each piece performed was subsequently timed and tracked to a 2″ tape and it was a chance for the entire group of musicians to delve into a deep opening or closing of each days’ session in a more profound musical way. In itself, this is a brilliant way to get into a mood before the actual recording process starts or have a chance to let go those last breaths of musicality before leaving for the next day. Sunn O))) found in these daily exercises the chance to liberate their creative minds and immerse themselves and their guests in a space beyond space, where time is irrelevant and all that is important is sound and tonality.

And that is exactly the feeling we get with this new Sunn O))) release. Much more than a B-sides of Life Metal – we would very hardly consider it to be so -, Pyroclasts is more of a continuation of the catharsis felt prior, using the same prismatic luster and vitality that radiated in Life Metal, but somehow managing to take it to a different and, perhaps, darker plane. Its monolithic soundspaces, albeit almost breathtaking, emanate a sense of clarity and introspection, as if everyone involved in the recording was taking a deep look into themselves and translating those emotions into sound and melody. In many ways, it is a much easier record to listen than Sunn O)))’s previous works, but the catch is that it is still as complex and titanic as anything the band has put out. It is also a more straightforward output than Life Metal. There are no stanzas being recited by Hildur Guðnadóttir, nor there are any suprising moments. The purpose of Pyroclasts is, as explained, to immerse the listener in the band’s psyche and take him/her on a journey across timeless space, encouraging a depth of focus, leading to what can only be described as a cathartic experience. If you are in the mood for long echoing drones and an ever-present sense of consciousness exploration, then you will find Pyroclasts to be the perfect purifying auditory journey, of which you will most certainly be born anew.