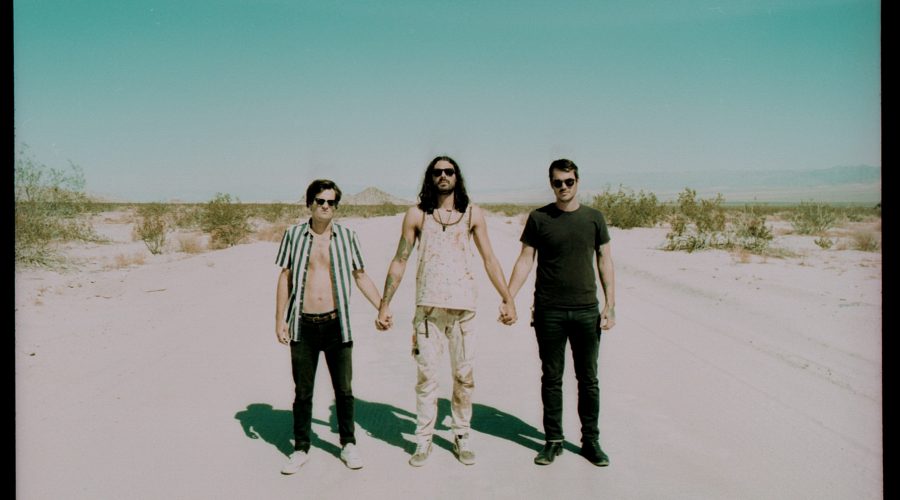 All Them Witches have unveiled the dates for their upcoming European tour which will take place during next year's Fall season. The band will be promoting their brand-new record, "Nothing as the Ideal", which was released on September 4th via New West Records. 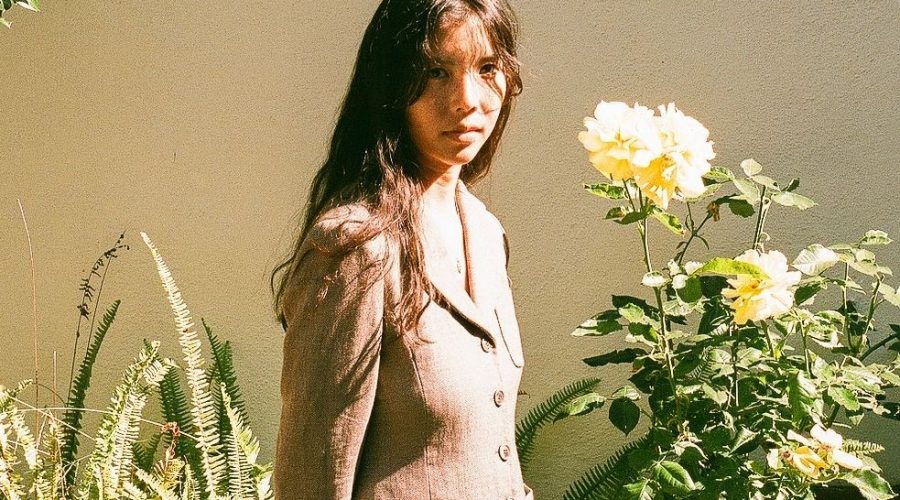 Ana Roxanne to release second album, Because Of A Flower, on November 13th via Kranky

Ana Roxanne will release her sophomore record, "Because Of A Flower", on November 13th via Kranky. 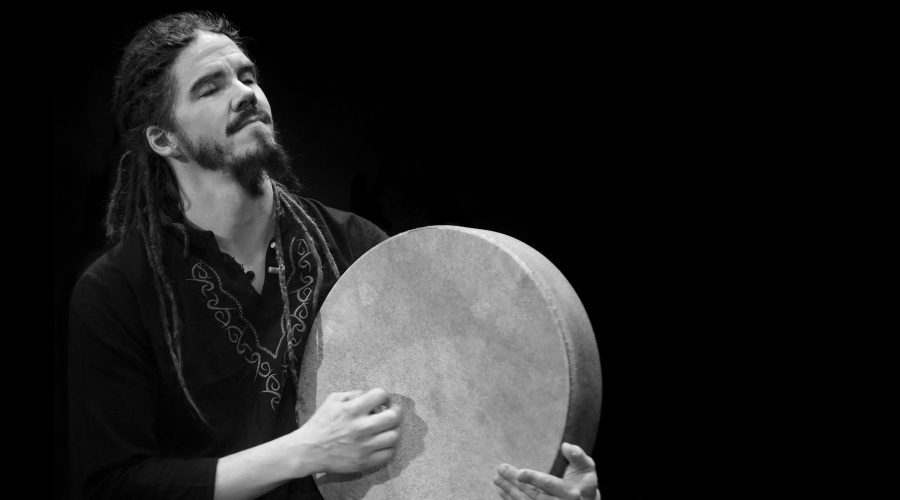 Known for taking part in the acclaimed Norse music pioneers Wardruna as a percussionist, Kjell Braaten has announced a new full-length record, "Ferd", which will be out on November 13th via By Norse Music. 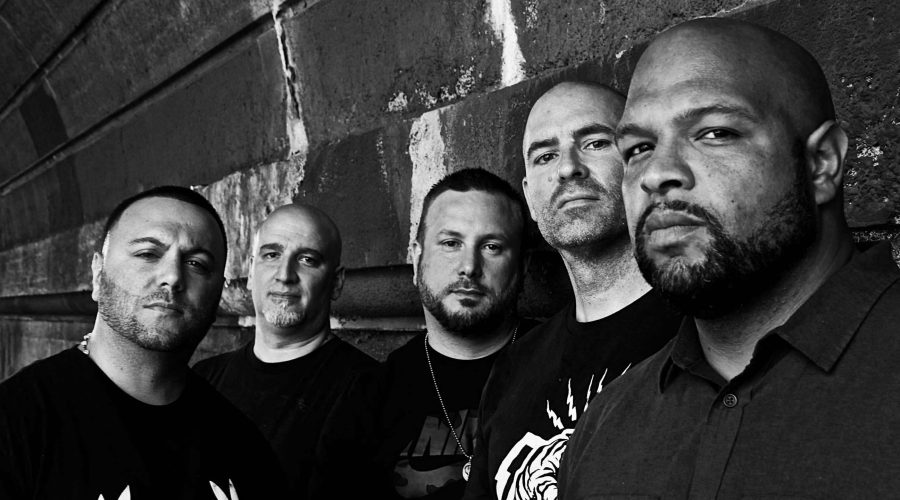 Wisdom In Chains and Sharp/Shock are teaming up for a 4-song split EP, which will be released on September 11th via Fast Break! Records. 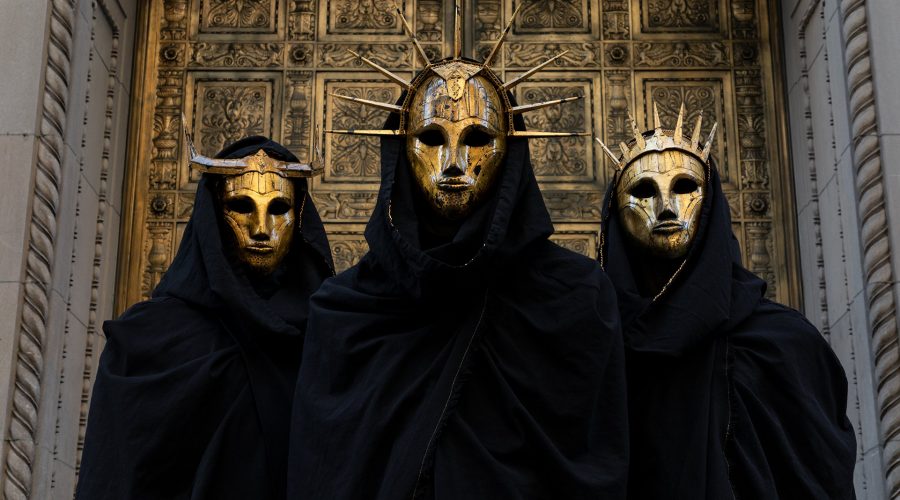 Atomic Age: A conversation with Zachary Ezrin of Imperial Triumphant

We spoke with Zachary Ezrin, the founder, vocalist and guitarist of the golden ritualists known as Imperial Triumphant, about the creative process behind the creation of the band's brand-new record, "Alphaville", their many influences and the decision behind the inclusion of two very singular and distinct cover tracks, among other topics. 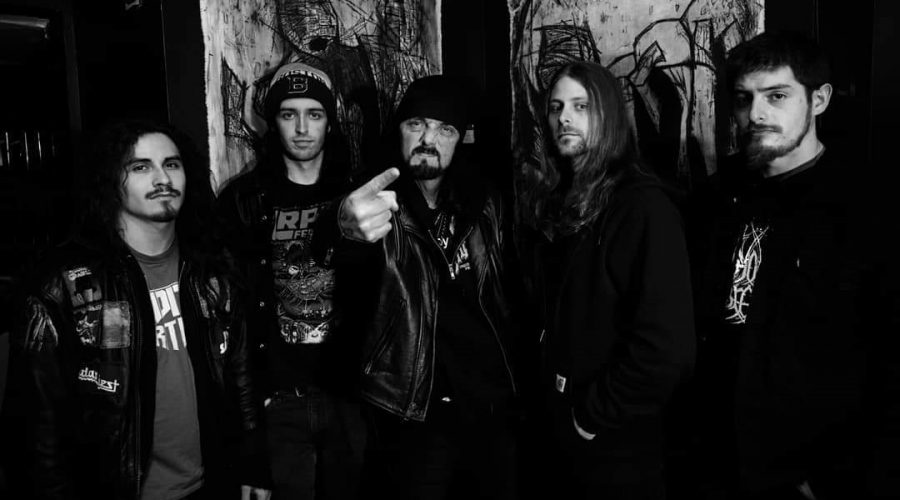 The return of Atheist to Europe and the UK has been postponed to Winter 2021.

Emperor, Dimmu Borgir and Testament are just three of the twenty names confirmed for next year's edition of Vagos Metal Fest. 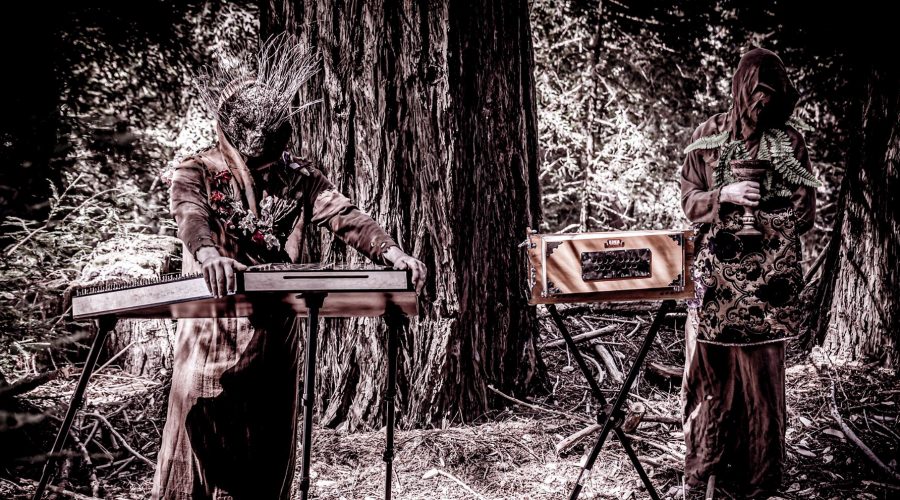 Botanist have announced the release of "Photosynthesis", a brand-new record which will be coming out on October 30th via The Flenser. 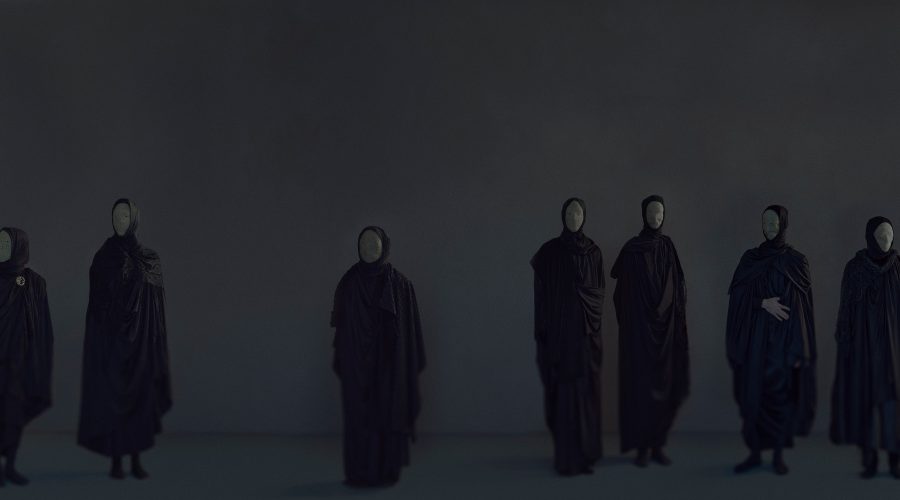 Thou announce collaborative album with Emma Ruth Rundle, May Our Chambers Be Full, out October 30th via Sacred Bones

Thou and Emma Ruth Rundle have unveiled the first single off of their upcoming collaborative record, "May Our Chambers Be Full", which will be released on October 30th via Sacred Bones' Alliance Series. 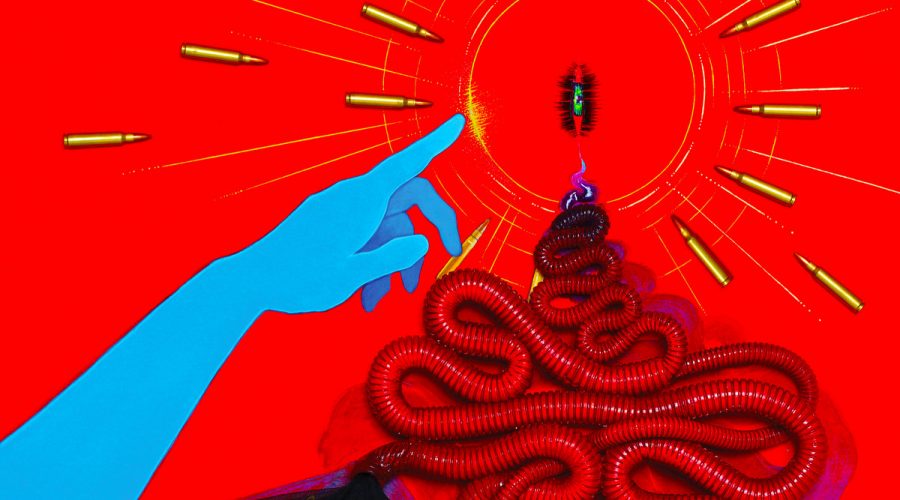 During the month of May, the state of confinement was lifted in a few countries but shows were still off-limits for all. Nevertheless, releases came pouring down like the Spring rains and we bring you some of the highlights.